Introducing our dedicated team of Widening Participation staff. Find out more about them and how to get in touch by looking at the information below.

Joanna Tolley is our Widening Participation Research and Development Officer.

Joanna is the Widening Participation Research and Development Officer at Greater Brighton Metropolitan College and has worked with young people in the city for over 18 years in both the education and charity and voluntary sector. Her MSc in Applied Social and Community Research specialised in exploring how young people in Sussex interact with support services. She recently led research investigating the experience of young people residing in supported accommodation services accessing education. She has worked at the college since 2016 and manages the UniConnect funding stream.

Get in touch with Joanna at joanna.tolley@gbmc.ac.uk. 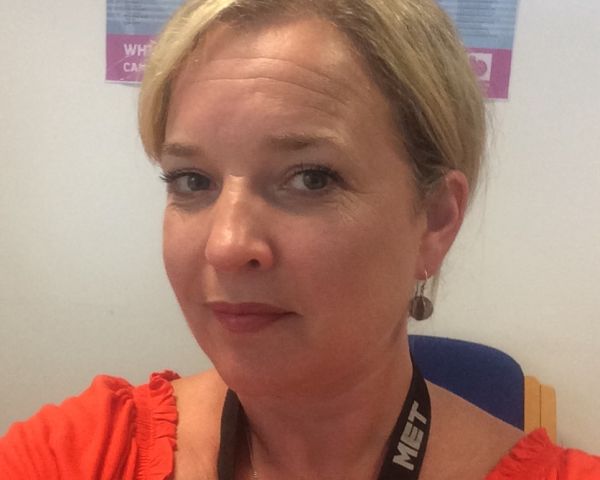 Rosie joined the GB MET team in November 2017; her role includes providing impartial information and advice to students wishing to access university, particularly those from underrepresented backgrounds. Rosie runs the Industry Mentoring Scheme and the Freelance Network for our degree-level students and is the main point of contact for care leavers, refugees and asylum seekers who would like guidance around their university options.

Get in touch with Rosie at rosie.jones@gbmc.ac.uk. 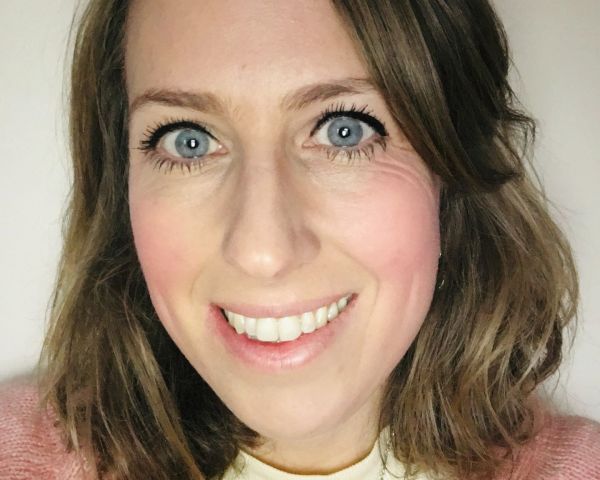 Kada comes from an International Business and Marketing background and started being interested in multiculturalism in the early 2000s which led him to focus his career in promoting diversity for different cosmetic companies. Kada also has since been working in education since 2017.

Conscious that BAME students could need to overcome numerous additional challenges during their university studies, Kada is also part of the Identity Mentoring Match Programme and as such, Kada mentors BAME students from the University of Brighton who want to be matched with mentors who share the challenges of their lived experiences, providing them with motivational, social, personal or professional support, enhancing students’ chances for success.

In his role with us, Kada will act as a voice for BAME students and will provide them with a safe space to discuss any concern or lived experience, while working to increase recruitment, retention, progress and success of BAME students in our establishment.

Get in touch with Kada at kada.faida@gbmc.ac.uk

*BAME stands for Black, Asian and Minority Ethnic and is a term used frequently in Britain as an umbrella term for non-white ethnic minority communities by government agencies and academic researchers in reference to ethnicity data in the UK, and groups together all people that identify in ethnic categories other than White British. Despite the widespread use of the BAME acronym, we recognise that it cannot replace the immense diversity and distinct ethnic identities of each individual. 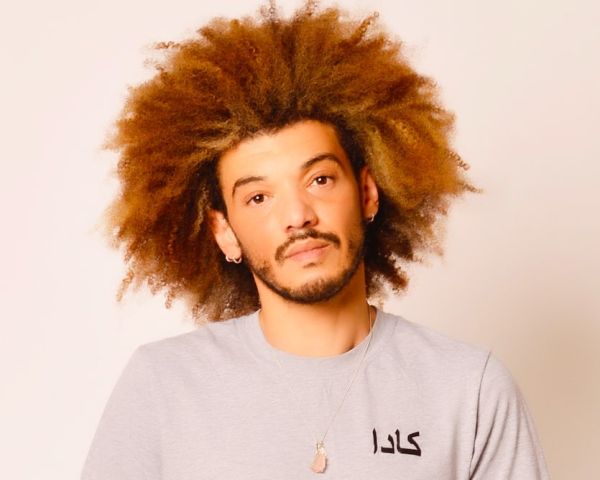 Sian Cannell is our UniConnect Programme Coordinator and Administrator, Sian joined GB MET in January 2021. Sian has over 10 years’ experience of working in education from setting up and coordinating initiatives, to training staff and students, running events and also offering information, advice and guidance on careers, housing and study skills.

Her specialism is setting up peer-led learning initiatives, facilitation and mentoring - her proudest professional moment is being invited to Italy and work on a project for students with dyslexia along with other leaders in the field.

To get in touch with Sian please email: sian.cannell@gbmc.ac.uk 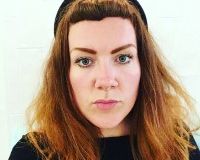 Shona is our UniConnect Programme Coordinator for the West Durrington Campus courses.

Shona runs our exciting and successful Student Ambassador programme which allows students to take part in developing college initiatives, running events in the local community and providing support for their peers throughout the college.

Shona also specialises in supporting and advising students in applying to university.

Get in touch with Shona at shona.luton@gbmc.ac.uk. 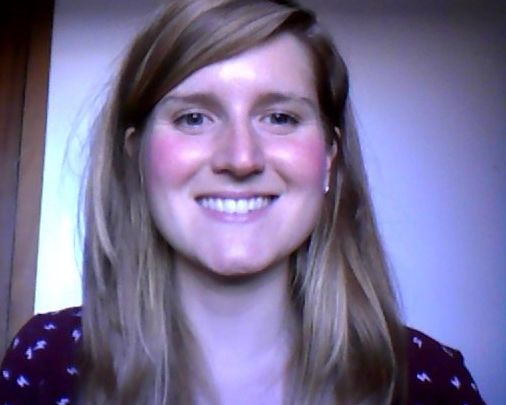