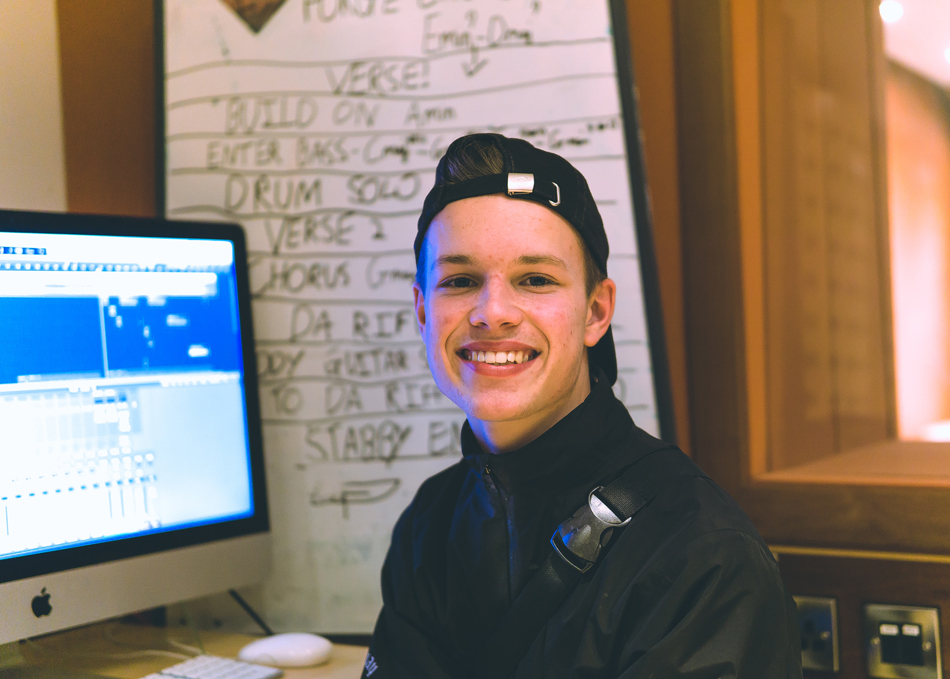 Studying: Music Production at The MET

“What I found really difficult when I was revising for my GCSEs was how to manage my time as I left it too late to start. Sometimes I felt like the world was against me. By the time Easter was over, everyone was stressing out.

But being at college is all-round less stressful than being at school. I don’t feel pressure not to make a mistake. They say make mistakes and learn from them and move on.

People’s attitude to a course like mine are generally negative but that’s because they don’t really understand what it involves or where it can lead to.

If you’re a friend or a parent of someone who is choosing to do something slightly different than most people at college, the last thing that person wants to hear is ‘you’re not going to be able to make a living out of it’ or ‘it’s not worth doing’. Demoralising them and making them do something else isn’t going to make them do any better.

Published: 16th Jul 2018 By Ayla Pilsworth Back to all posts
Share with a friend
Previous “You’re going to fail at some things and be good at others. Focus on stuff you’re good at”
Next Case study - Fredrick George Musanje: Surrey & Borders Partnership NHS Trust