“You’re going to fail at some things and be good at others. Focus on stuff you’re good at” 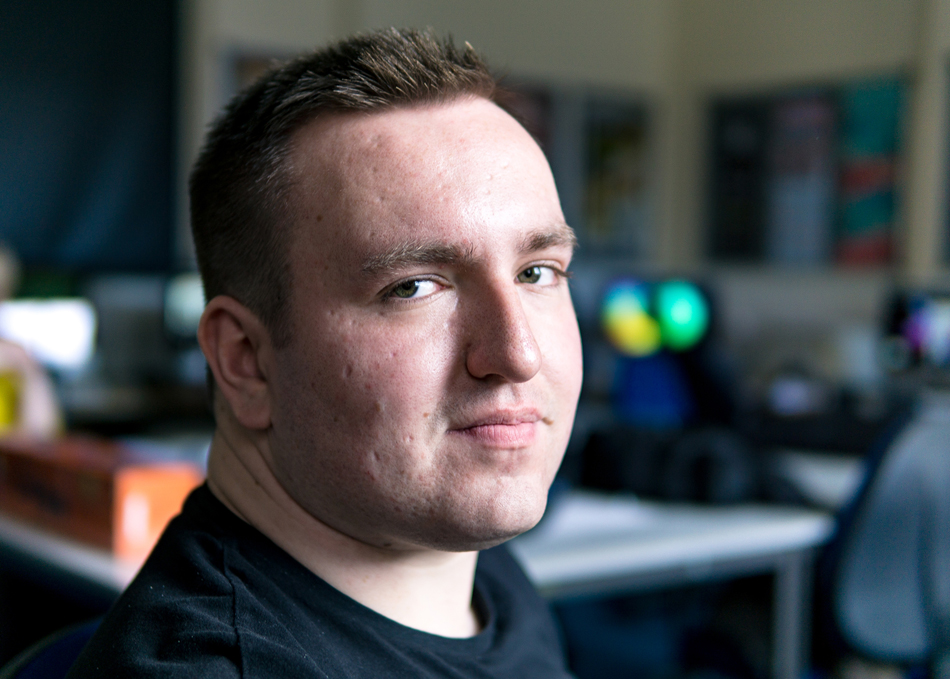 Studying: Level 3 Film at The MET

Qualifications obtained at school: none

“I have autism and I found my GCSEs really hard. Unfortunately, when I sat my GCSEs in Year 11 I didn’t do well so I stayed at school another year to resit some of them. But, to be honest, that didn’t go any better.

“I applied to The MET to do film because films have always been my passion and making films is all I’ve ever wanted to do. Since starting here I’ve managed to get a B in my English GCSE and I’m working towards getting my maths too. But more importantly, coming here has let me excel at what I do best and I’ve got straight distinctions in all my film modules.

“Being at college has also helped me be more independent, more mature and be myself. When I first came here I didn’t know anyone and I was nervous but once you’re in, you’re in and your school days are behind you. This is your second chance and you can start over. If I could go back and give my 16-year-old self some advice I would say you’re going to fail at some things and be good at other things, so focus on the stuff you’re good at.”

Published: 12th Jul 2018 By Ayla Pilsworth Back to all posts
Share with a friend
Previous “If I saw my 16-year-old self now, stressing about how to get an A in History, I would give him a slap!”
Next Case study - Fredrick George Musanje: Surrey & Borders Partnership NHS Trust