DiSE student wins championship Success stories By Callum Anderson on 04 May 2022
In February 2022, Dennis, a student on our Level 3 Sport course who also takes part in the Diploma in Sporting Excellence (DiSE) Boxing academy, won the England Boxing National Youth Championship. We caught up with him after winning his final bout.
Read More 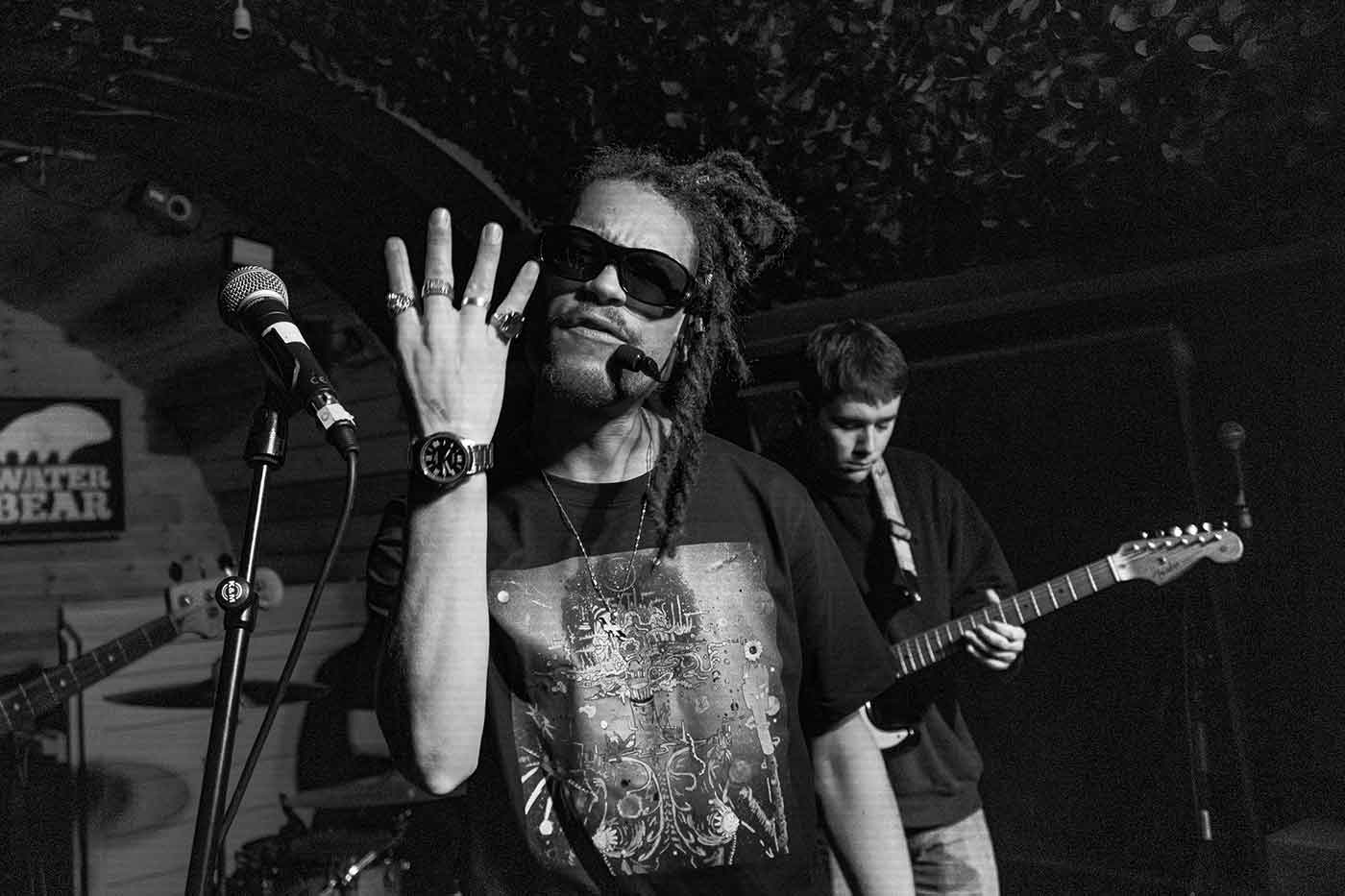 Case study: Elijah - Level 3 Music (Fast-track), BA (Hons) Music Production Success stories By Callum Anderson on 01 February 2022
After completing his Level 3 Music course, Elijah went on to study for a music production degree. Since graduating, he has been supported by BBC Music Introducing: The South, and is hoping to release 20 original songs in 2022. We recently caught up with Elijah to find out more.
Read More 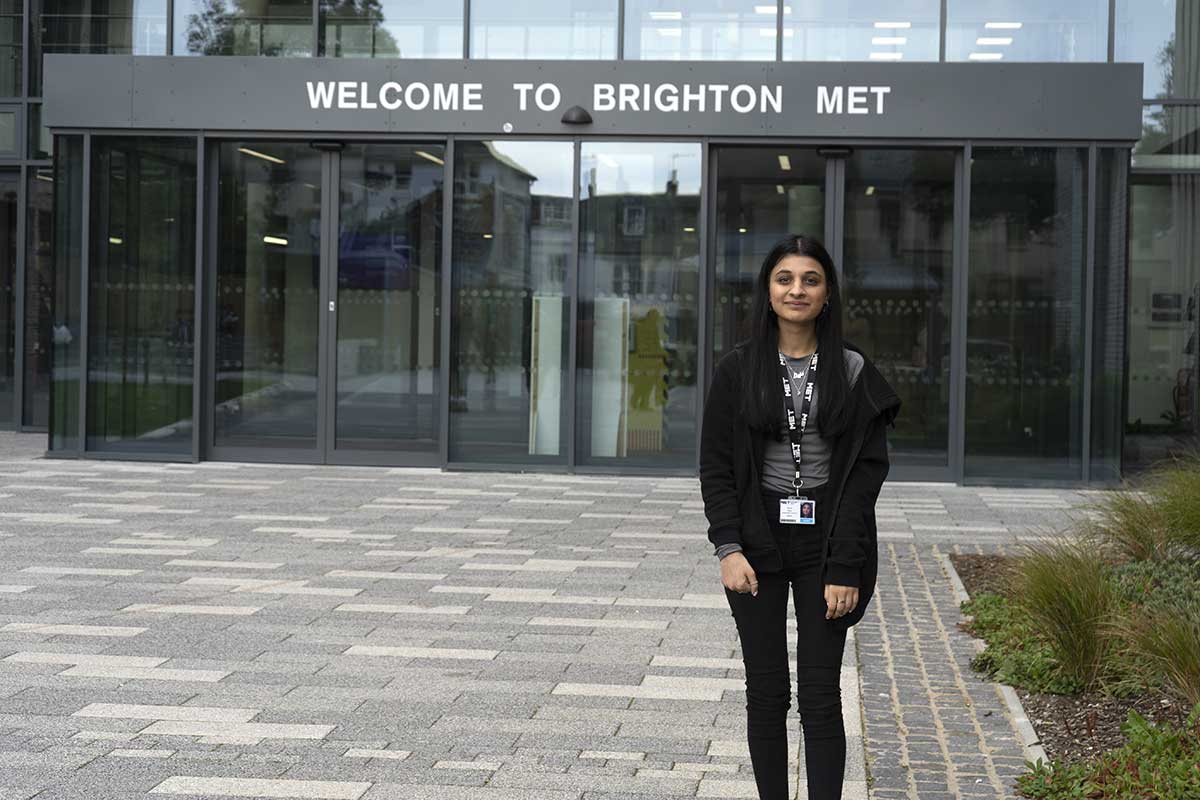 For Alezah, business makes sense Success stories By Callum Anderson on 18 October 2021
Alezah studied Business Studies and Estate Agency before going on to an apprenticeship as a Customer Adviser in the Admissions team at the MET. Here she shares her story with us.
Read More 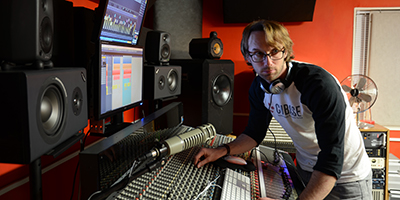 Case study - James: BTEC Level 3 Music Technology and BA (Hons) Music Production Success stories By Jenna Morris-Bordone on 28 September 2021
I never set out to be a recording engineer. From a youth spent playing in bands, touring around Eastern Europe, my skills were developed from a passion for music as an art form. In 2007 when my band hired noted American musician, record producer, audio engineer and music journalist Steve Albini to record, it proved an experience (amongst many others) that ignited my striving for audio excellence.
Read More 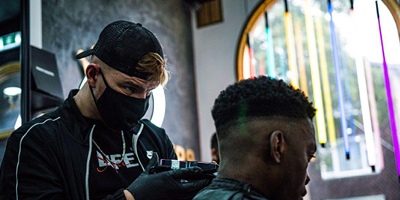 Eli’s barbering story - there’s no short cut to success Success stories By Callum Anderson on 21 September 2021
Eli completed his Level 2 Barbering course at the MET in 2018 and, after going on to an apprenticeship, is now working for renowned company Smokey Barbers. In this blog post, he shares his journey with us.
Read More 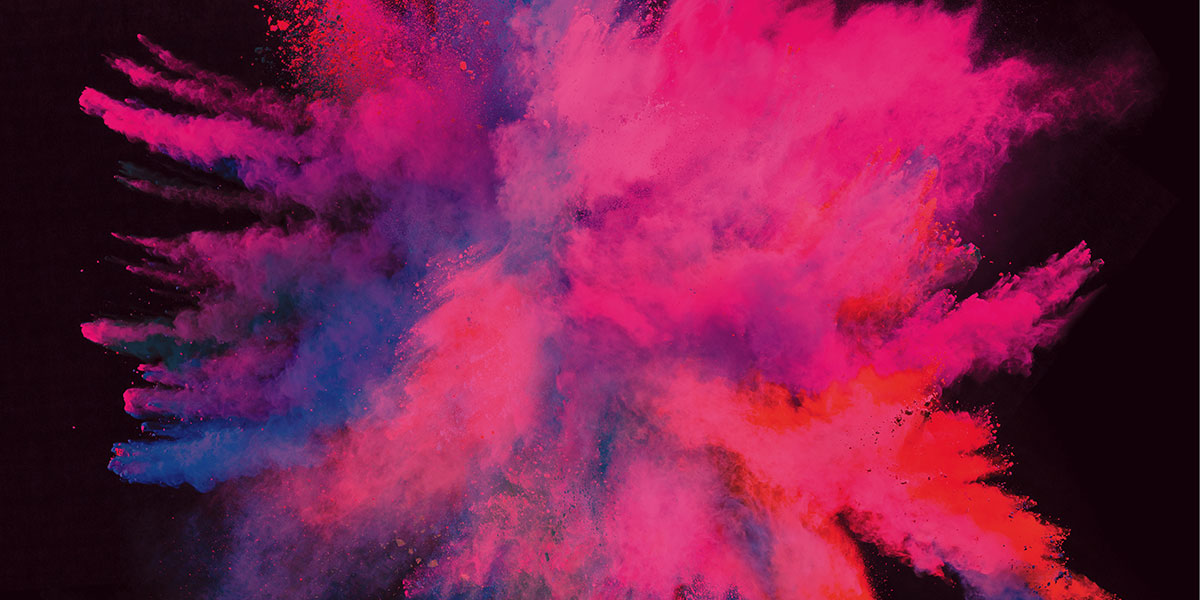 Guest blog - Jasmine, CIPD Level 3 | From EasyJet to Envitia via GB MET Success stories By Callum Anderson on 16 September 2021
"COVID-19 has been the dark cloud hanging over everyone’s head for the last year. For me, however, it has given me a new opportunity and the chance to change my career."
Read More