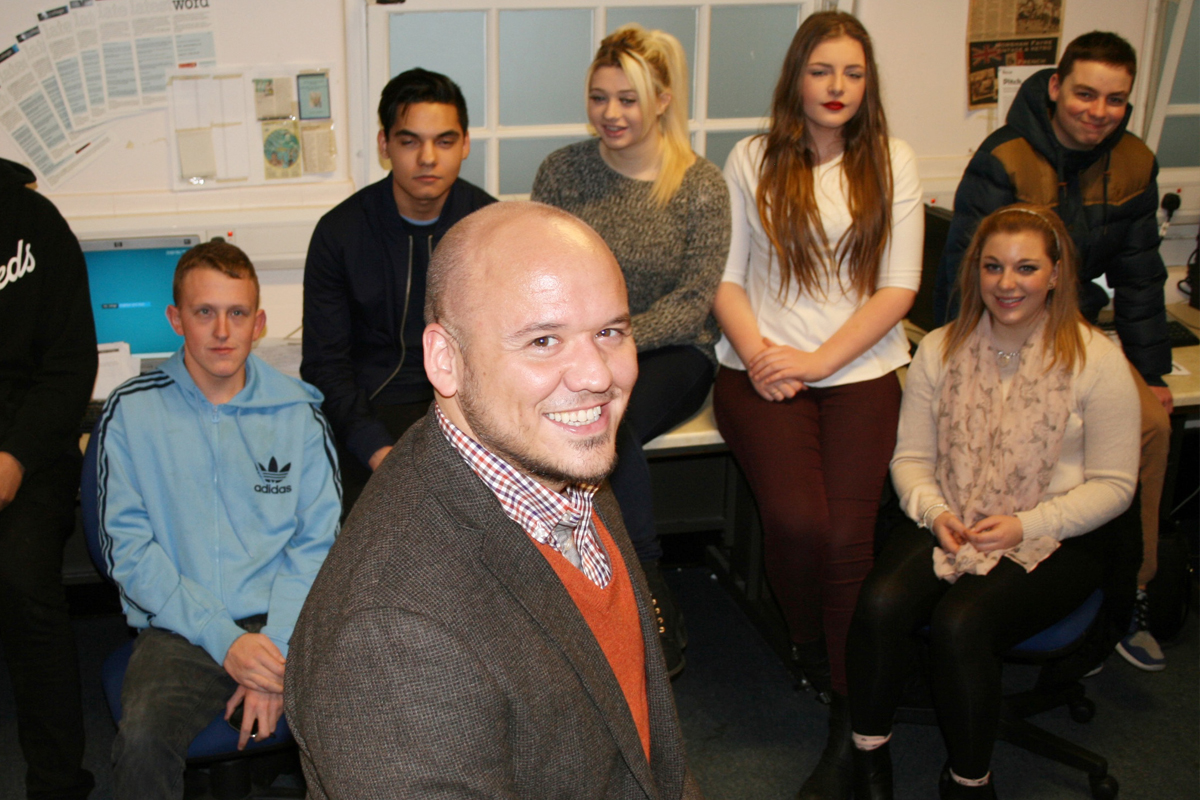 Brighton MET has confirmed that local businessman Jeremy Jacobs has offered to continue being the College’s ‘Entrepreneur in Residence’ having originally taken up the role in 2015. Jeremy’s ongoing role is to represent the College’s commitment to enterprise and innovation, supporting students and staff in developing entrepreneurship in practice and planning. He will have an office base at the College and attend surgeries to give advice and guidance.

Jeremy is an entrepreneur with extensive business and digital marketing expertise who has been an Account Director for numerous global digital marketing agencies across international markets with clients including Waitrose, Lloyds TSB, Barclays, HSBC, Toyota, BMW, Open University and Qantas.

In 2009, Jeremy co-founded Raise Bakery with his Mum, Lindsay, which expanded rapidly and won a contract to supply Virgin Atlantic with cupcakes for 15 daily flights for just under 2 years serving up 4 million cupcakes. In 2015 they opened their first retail store on Church Road in Hove. Jeremy has also featured in Food Network's Cupcake Wars in the US in July 2012.

Jeremy continues to advise businesses and individuals on their business strategy including their digital marketing activity.

Commenting on his ongoing commitment to his role at Brighton MET Jeremy said:

"I’m very excited to be continuing my work with the college, I have got so much out of supporting students to help realise their dreams and show they that it can be done, no matter your background. The students at the college are really engaged and committed to their future, they see the opportunities in starting their own business and looking at less traditional ways of making a career for themselves which is very refreshing."

Published: 13th Sep 2016 By Claire Fellows Back to all posts
Share with a friend