A Music Business degree alumna has been nominated for a prestigious music industry award.

Radha Medhar studied BA Music Business & Management at Northbrook MET and has now been shortlisted for the Manager of the Year prize awarded by leading music industry magazine, Music Week.

Radha has been managing well-known acts Mabel and Skepta. She is no stranger to awards as, only last November, she was named Businesswoman of the Year in Music Week’s Women in Music Awards.

Music Week will hold an awards ceremony on 6 May at Battersea Evolution in London. 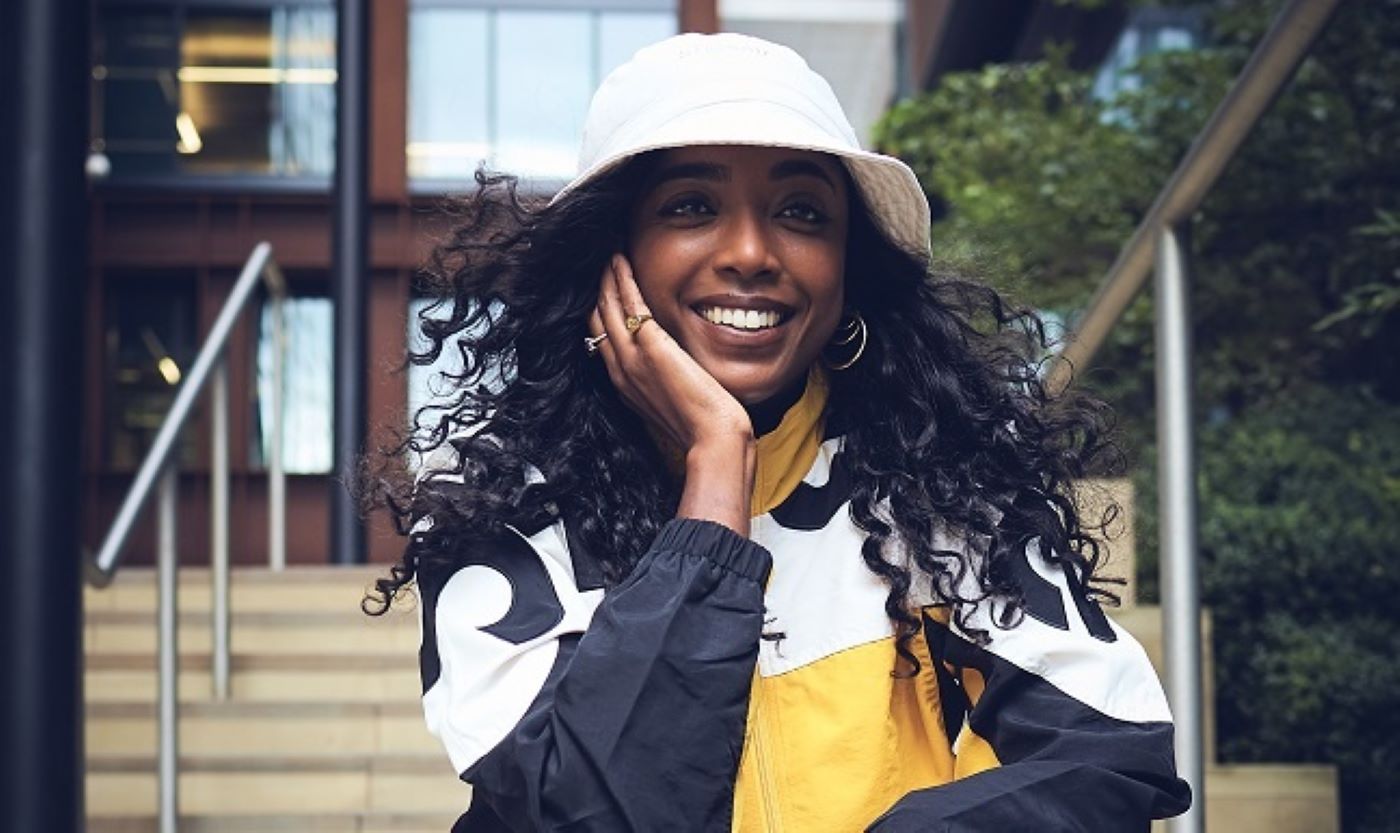 Published: 18th Feb 2020 Back to all posts
Share with a friend