Commodore Elford said, "It is a real honour to be invited to open your Combined Cadet Force Royal Navy Section at Northbrook MET. I would like to thank all those who have worked so hard over the last year to create the conditions which have led to its formation, and in particular I must congratulate the Contingent Commander, Lieutenant Neil Cockcroft, for his drive and enthusiasm. "

Northbrook MET is one of only a few FE colleges in the country to have a naval only cadet contingent. CEO Nick Juba said, "I'm delighted that we're able to demonstrate our commitment to the Armed Forces and showcase the achievements of our Uniformed Services students in such a visible and physical way this afternoon."

In September last year, the College also teamed up with West Sussex Fire and Rescue Service to launch a brand new fire cadets programme, and the cadets proudly honoured the fire service at the parade.

Chief Fire Officer, Gavin Watts, said, "It was a huge privilege being invited to watch our fire cadets at the parade and to carry out their inspections. It is clear to see from the dedication and expertise delivered by each cadet, that they will be assets to any emergency service that they choose to join in the future." 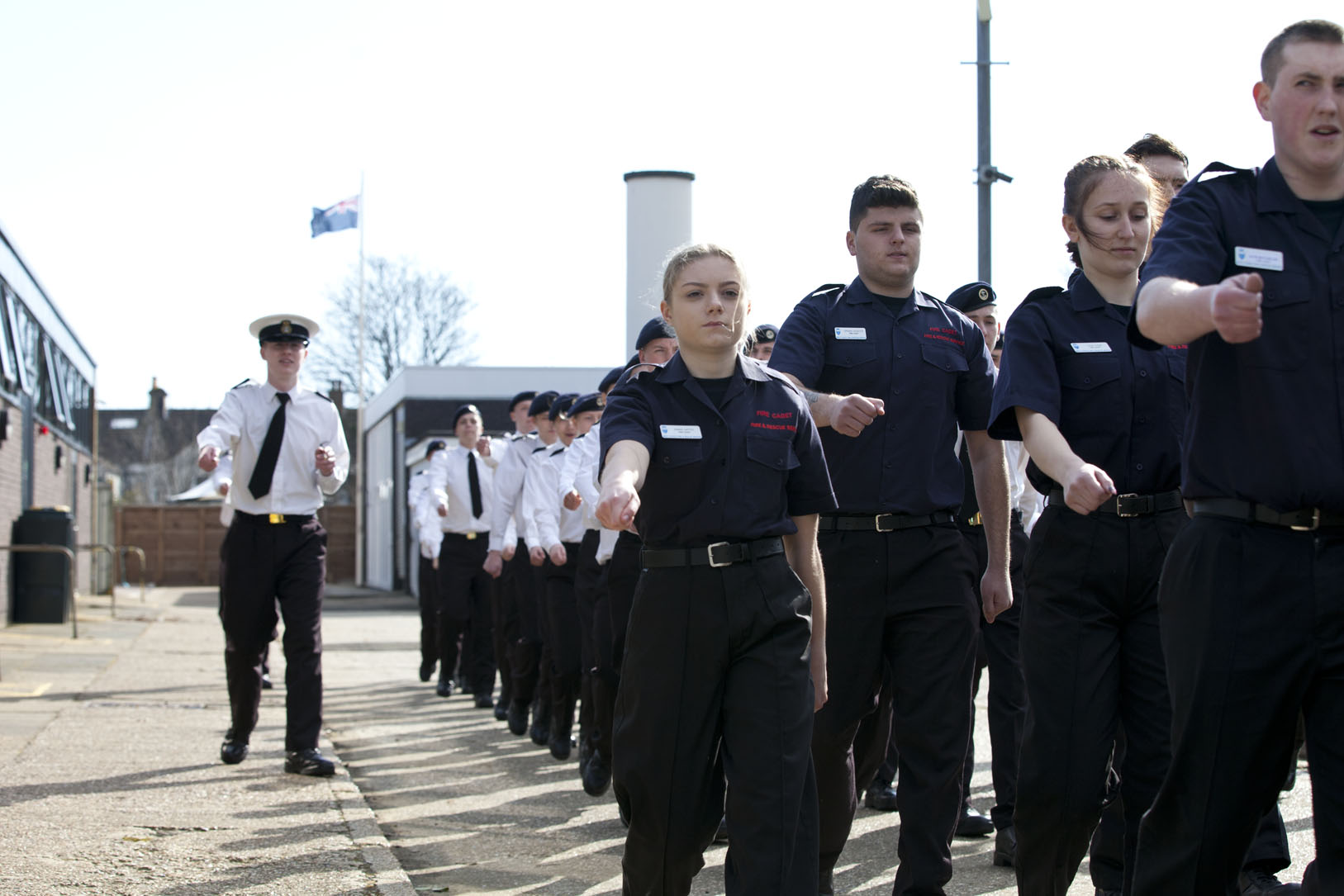 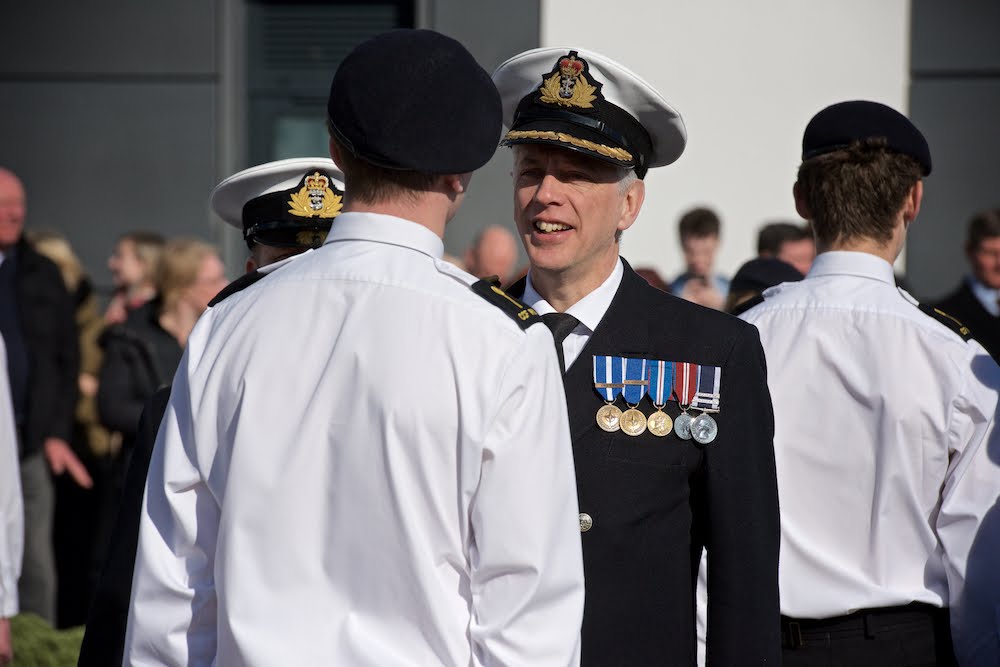 Published: 18th Jul 2019 By Julie Singleton Back to all posts
Share with a friend