The work of a former MET Art & Design student has been featured in Vogue magazine.

Fauve Penketh’s project ‘Skin Hunger’ was created in her first year as a Fashion Design undergraduate at Central St Martins and formed part of the university’s ‘White Show', which  showcased at the British Fashion Designers Awards at the Royal Albert Hall.

‘Skin Hunger’ is an exploration into the innate human need for touch and contact. Fauve describes her featured garment, which hides the entire model apart from her face, as having: “control over the wearer’s skin, just as the power our inborn need for touch has over us.”

She says, “Showing my work in the White Show at the Royal Albert Hall and at Central Saint Martins was an incredible experience. The energy, diversity and all-round excitement for the show built an electric atmosphere backstage and in the audience.

“We suddenly saw our models who earlier were frantically dressing just minutes before, looking polished in front of an audience including celebrities. It was so gratifying and fulfilling.”

Fauve is now looking forward to her placement year, when she aims to intern for designers across the globe. 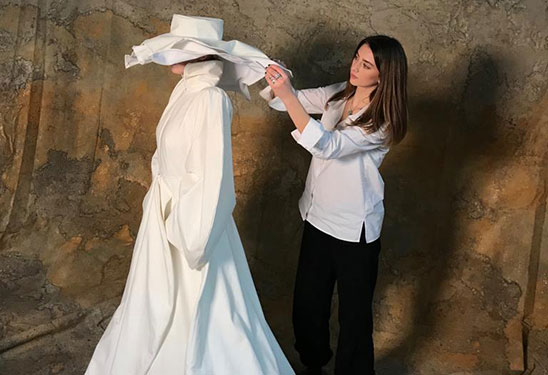 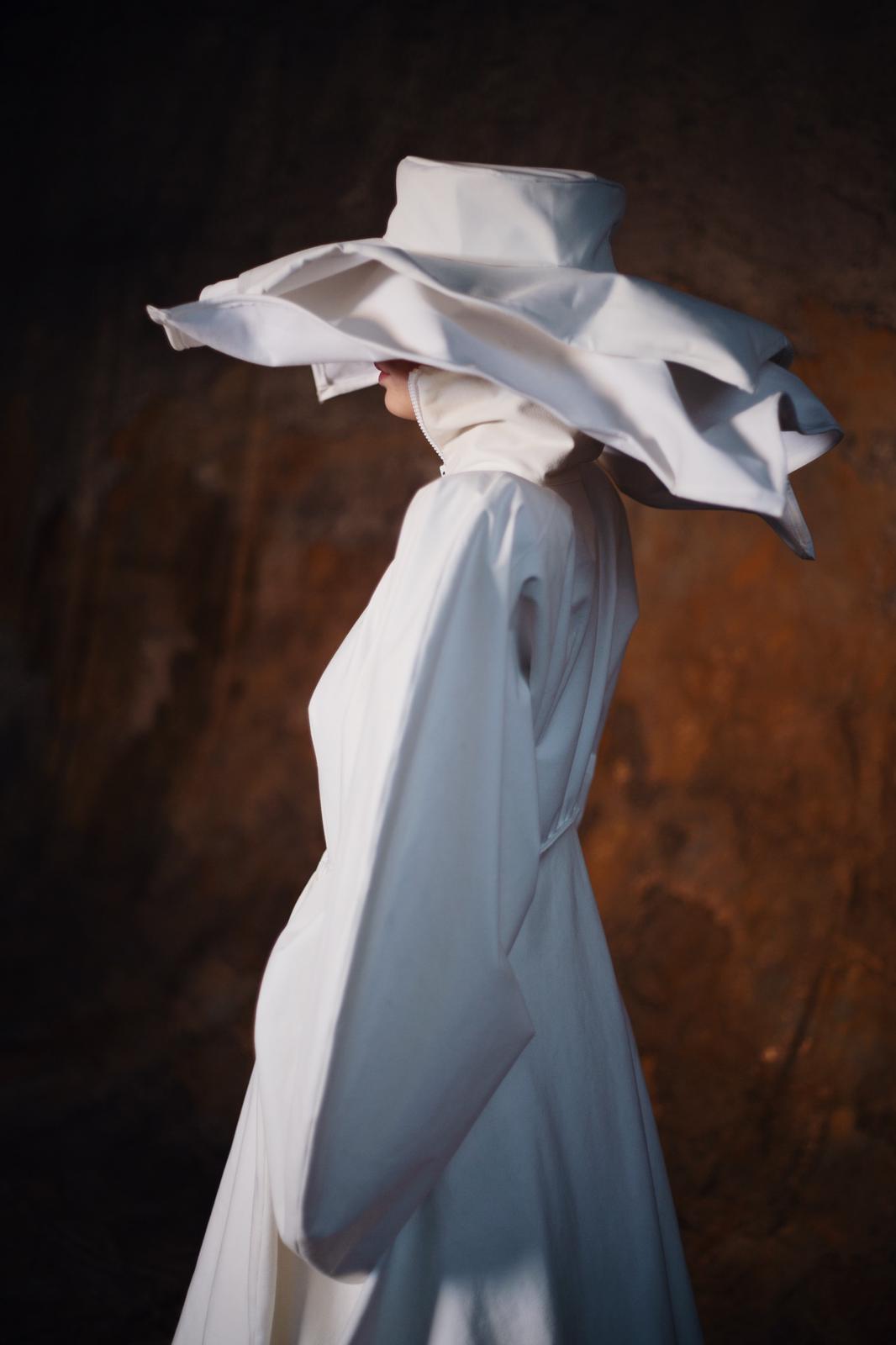 Published: 24th Feb 2020 By Julie Singleton Back to all posts
Share with a friend