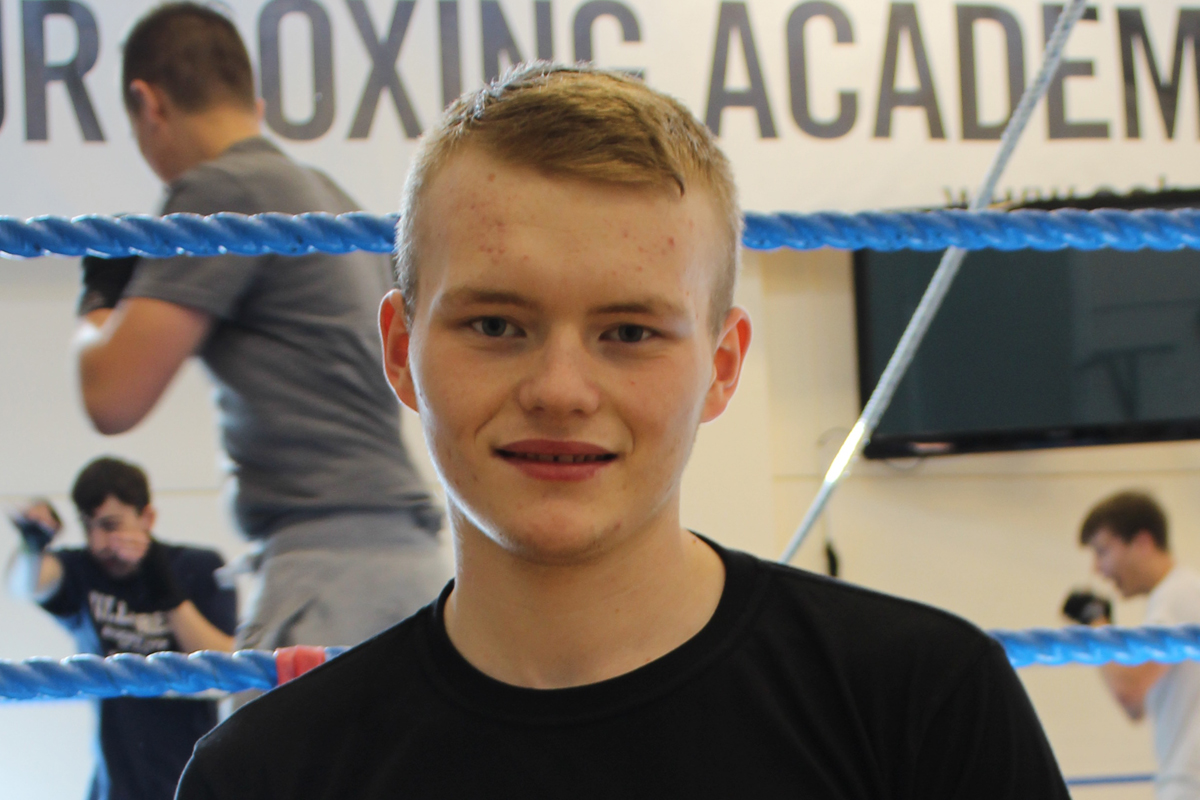 "The most difficult thing was definitely the mental aspect and trying to deal with my nerves before the fight, Zak had a lot of power but I made sure I kept him under pressure. After the first round, I started feeling pretty confident because I’d been landing a lot of upper cuts and straight shots but when I realised that I’d won the fight at the end, I can honestly say it’s the best feeling I’ve ever had!"

'It was a well-deserved win for Josh. He’s improved throughout every stage of the championships. We’ve given him feedback on what he needs to work on and he’s gone away and done just that. Josh dominated the majority of the bout, holding the centre of the ring and working behind his jab. At just 16 years of age, he’s already a perfectionist and I’ve got no doubt he will go on to be a worthy athlete. He’s a true credit to Brighton & Hove Amateur Boxing Club."

While continuing to train at their respective clubs, Brighton MET’s AASE offers young boxers the opportunity to acquire a Level 3 BTEC in Sport and a Level 3 in Excellence in Sporting Performance while training each day with other aspiring boxers in a high performance centre. Coach Adam Haniver said:

"I'm not surprised that Josh has won this title. He has all the hallmarks of a top athlete. The main one being he listens. He absorbs everything you tell him and is a pleasure to work with. He has the fundamentals and isn't flash. He will repeat good practice over and over and look to refine it. That's what turns athletes into elite athletes. Brighton and Hove ABC have done a great job with him and I look forward to working with Chris Craig from the club to help Josh continue in this manner."

Published: 6th Nov 2016 By Claire Fellows Back to all posts
Share with a friend