Governors at Greater Brighton Metropolitan College have today announced the appointment of a new Chief Executive.

Andy Green, who is currently the Executive Principal at Chichester College Group, has been appointed on secondment from the Chichester based group. He will be joining GB MET from 10 August and has a long history with the College and the city having held a number of teaching, Director and Vice Principal roles at what was then City College between 1996 and 2010. His connections with Brighton go further having owned the Brighton Film School for nine years before selling it in 2018.

He joined Chichester College as Deputy Principal in 2010 and was subsequently appointed Executive Principal and Deputy CEO where he led the College to achieve two consecutive Outstanding Ofsted inspections and was part of the team that increased the turnover of the Group to over £60m.

Sue Berelowitz, Chair of Governors at the College, said today: “First of all I want to take this opportunity to thank Nick for his long service and to acknowledge the significant contribution he has made to the College. I wish him well for the future.

I am also delighted that Andy has agreed to come and join GB MET. He is an outstanding candidate who will bring a wealth of experience and knowledge to the role. His work at Chichester College Group has long been the envy of many other colleges in the country and I am very much looking forward to working with him.”

Andy Green, incoming Interim CEO of GB MET, said: “I’m thrilled to be coming back to GB MET, a place I know well, albeit under a different name. My connection with Brighton and the local area is long standing and the College has enormous potential to make a huge difference to the lives of so many people across Brighton, Shoreham and Worthing. I am very much looking forward to getting started and getting to know not only the staff but the very many businesses and organisations across the area that GB MET has excellent relationships with.” 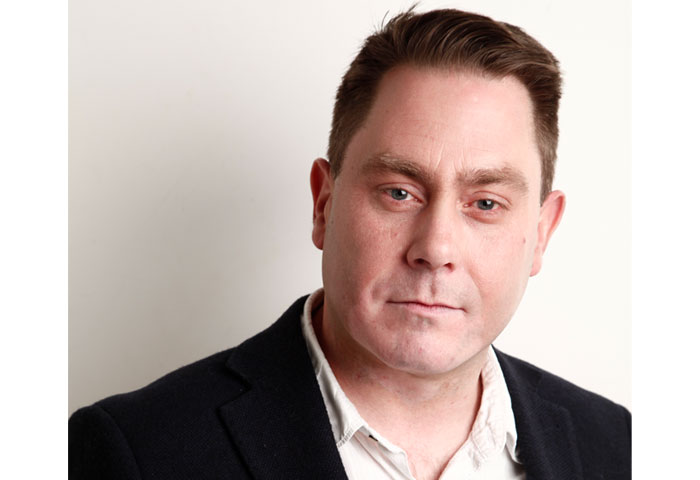 Published: 8th Jul 2020 By Callum Anderson Back to all posts
Share with a friend