The MET team battled against crews from the armed forces and university technical colleges from across the country, to come an impressive 3rd out of 17. They also won the Dearing Baker Endeavour prize for non-military academies.

This competition, which is similar to the Royal Navy and Royal Marines Charity Field Gun, is for young people aged 16-24 who have either only recently joined the Armed Forces or are studying at college.

The teams enter into the competition with little or no prior experience of Field Gun and have only one week to train, with the finals taking place on Friday in front of friends, family and personnel across the base.

Rachel Hilton, Uniformed Services tutor said, ‘The crew have demonstrated the Royal Navy’s core values of courage, commitment, determination, respect, integrity and loyalty over the last week and they should feel justifiably proud of their remarkable achievements.

‘Their run times were impressive and with no penalties. The teams that came first and second were RAF Cosford and HMS Sultan, and we came in front of the REME, HMS Neptune and the Royal Hospital School.’

The MET would like to extend their thanks to their number one trainer (and Uniformed Services tutor), Neil Cockcroft, and also to WO1 Andy Welch and WO1 Charlie Lambert for their invaluable help along the way. Thanks also to Rachel Hilton, Stephen Kingsley and Dan Harnden for their support. 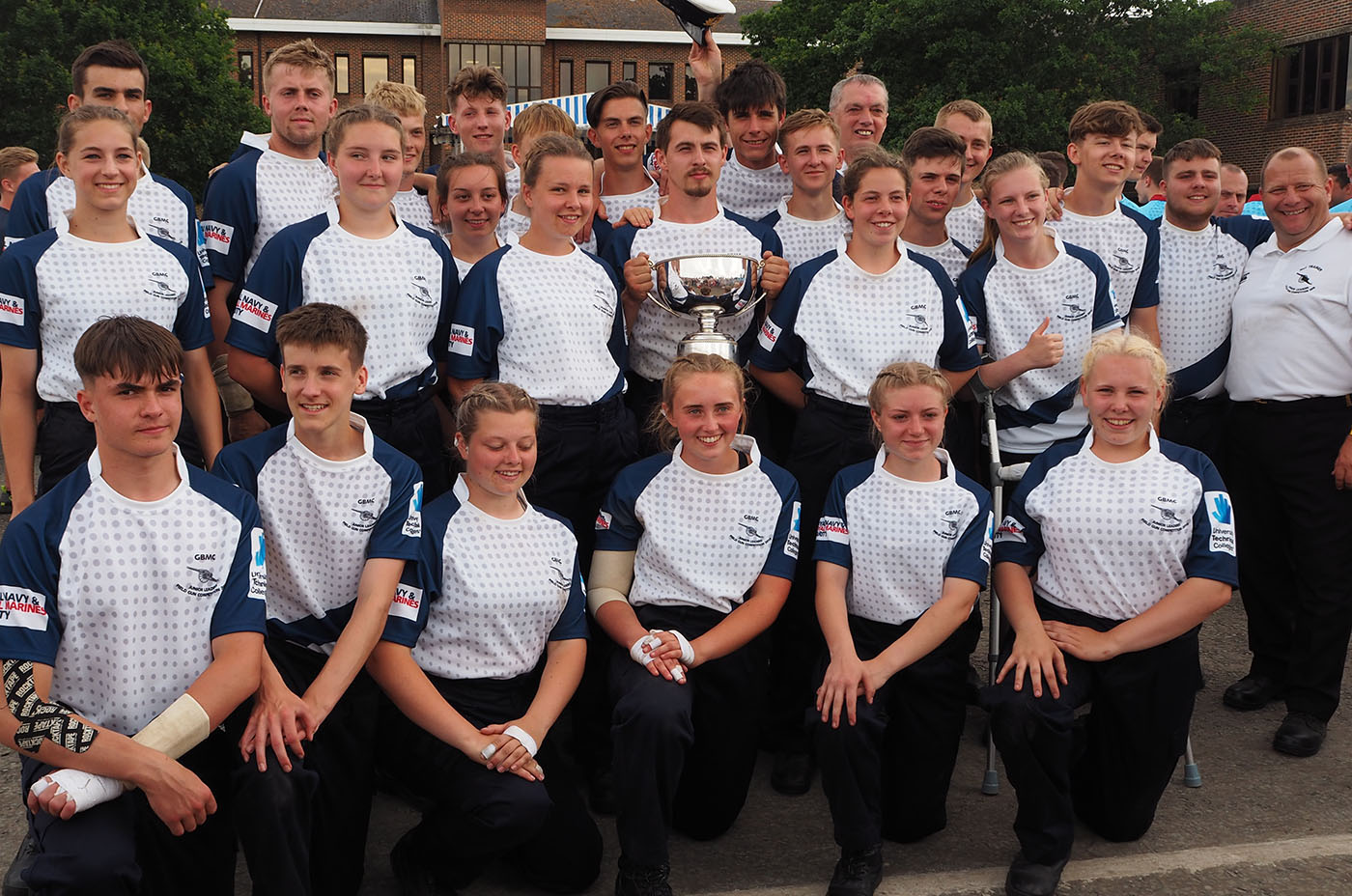 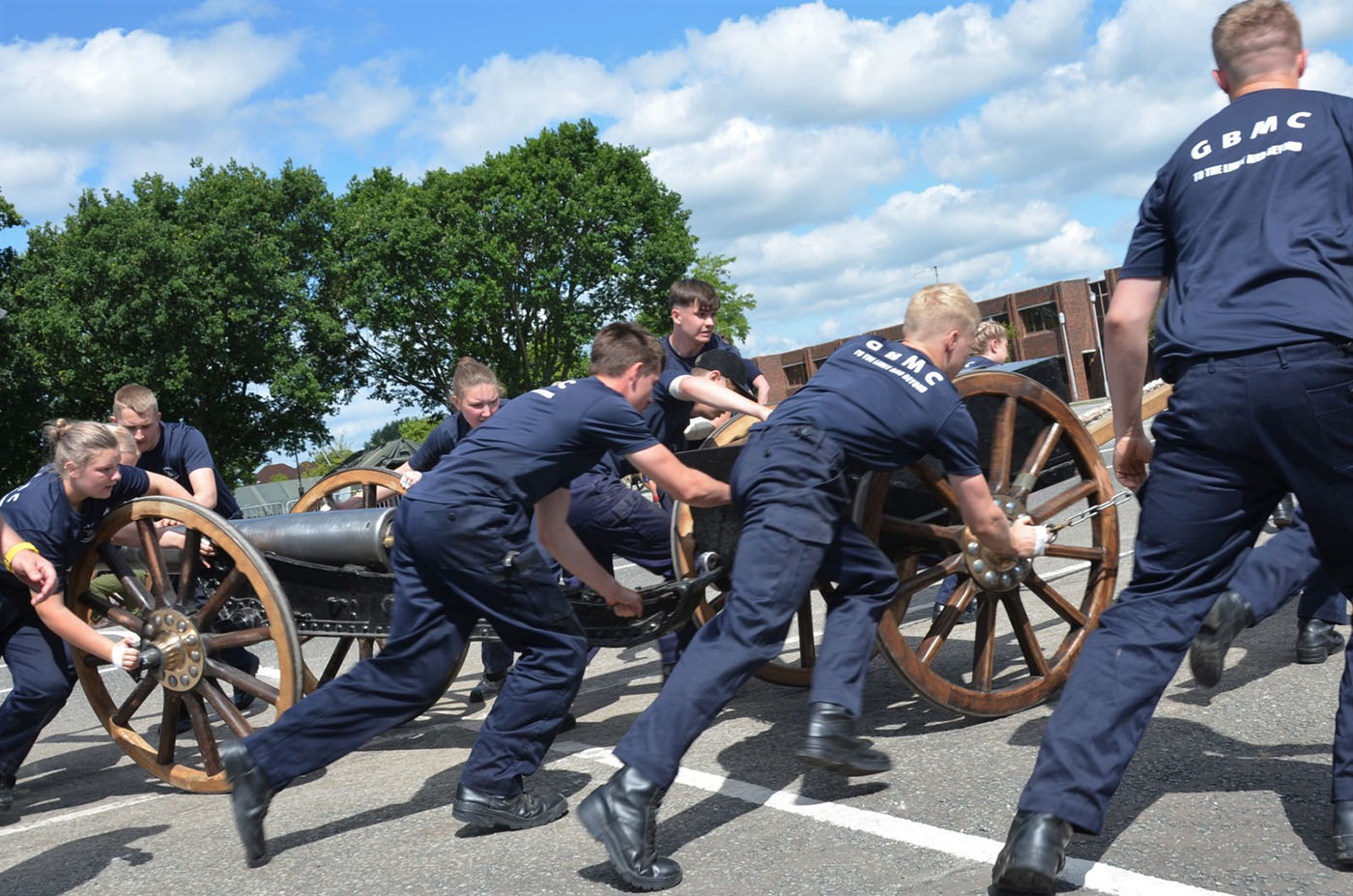 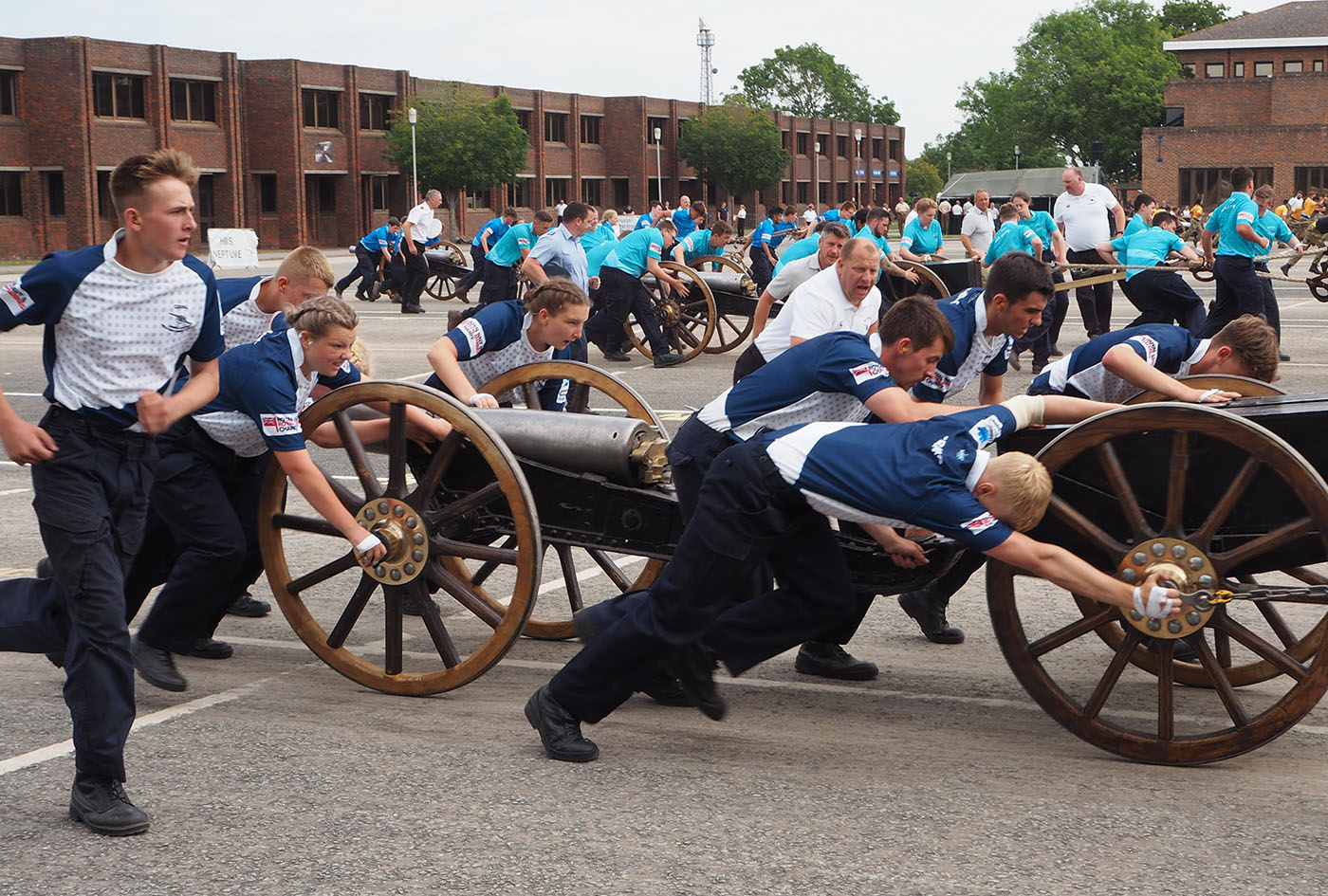 Published: 8th Jul 2019 By Julie Singleton Back to all posts
Share with a friend