Make up and Hair for Theatre and Media - BA (Hons) Degree 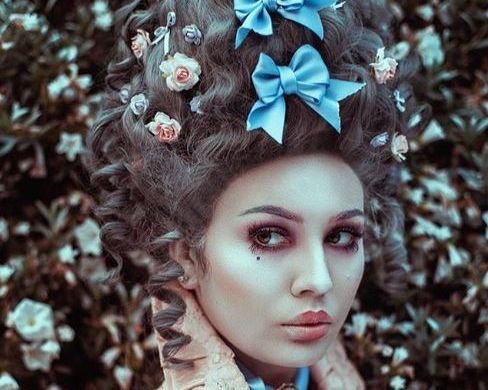 This course has been devised in response to industry and student-led demand for practical training in make-up and hairdressing techniques for theatre, film, TV, fashion, festival, carnival and entertainment arenas.

See our portfolio of student work in theatre design and production. You can also view our student work on Instagram.

Watch our video about this course

Validated by University of the Arts London (UAL)

This programme is validated by University of the Arts London (UAL). UAL is a leading education provider in the creative arts, ranked second in the world for art and design (QS World University Rankings by Subject 2020). They oversee the standards and quality of our curriculum, which enriches your overall learning experience.

See the full list of our creative arts degrees

Each application will be assessed individually, including a review of your grades, interview, portfolio/audition and any experience.

Typical entry requirements are below but offers may vary:

In exceptional circumstances, if you do not meet our entry requirements, your application may still be considered if you demonstrate additional strengths and alternative evidence. This might, for example, be demonstrated by:

You will also be required to provide a portfolio and interview for this course.

Please bring a portfolio of work or samples, as appropriate, that best demonstrates your abilities. This should include a range of 2D sketchbooks, drawings, paintings, design artwork. 3D models, sculptures etc. (or good quality photographs of 3D work). Please also include examples of any hair and make-up work undertaken.

Entry guide for more information about the range of qualifications we accept (including English language requirements for international students).

The course carefully balances academic study with skill and craft development, as well as production/event experience and industry placements.

As a specialist course, it is based within our theatre department but also shares close links with our photography, music and fashion departments, creating unique opportunities for students to practise their arts in live creative contexts. These are extended through involvement with the rich cultural environment provided by Brighton, the surrounding region and London.

Students have gained work experience on a variety of high profile theatre, film and TV sets, including BBC and major West End productions. 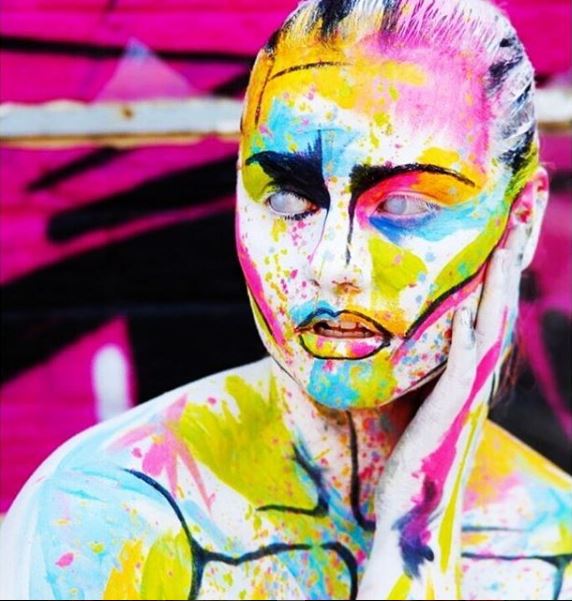 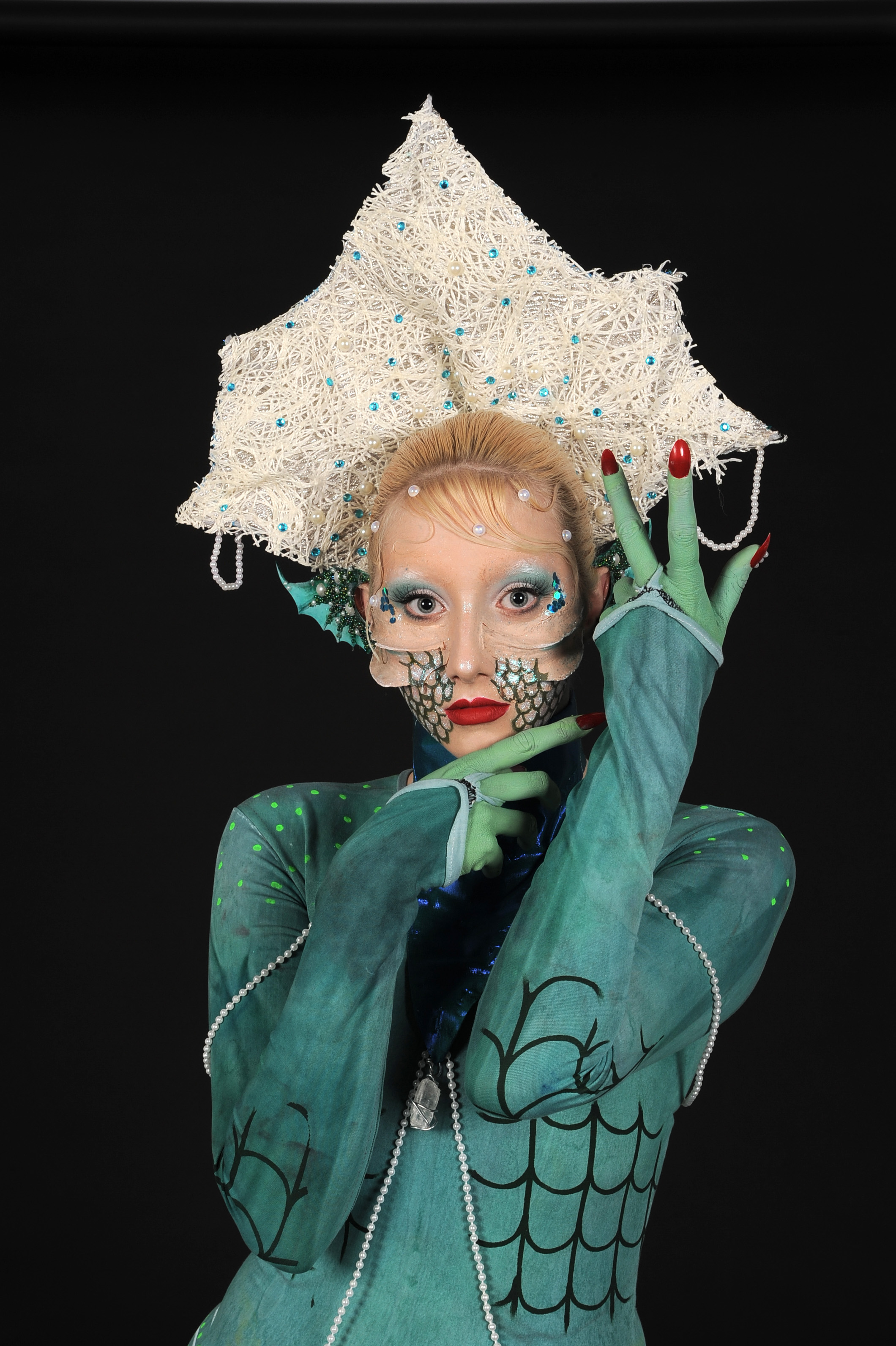 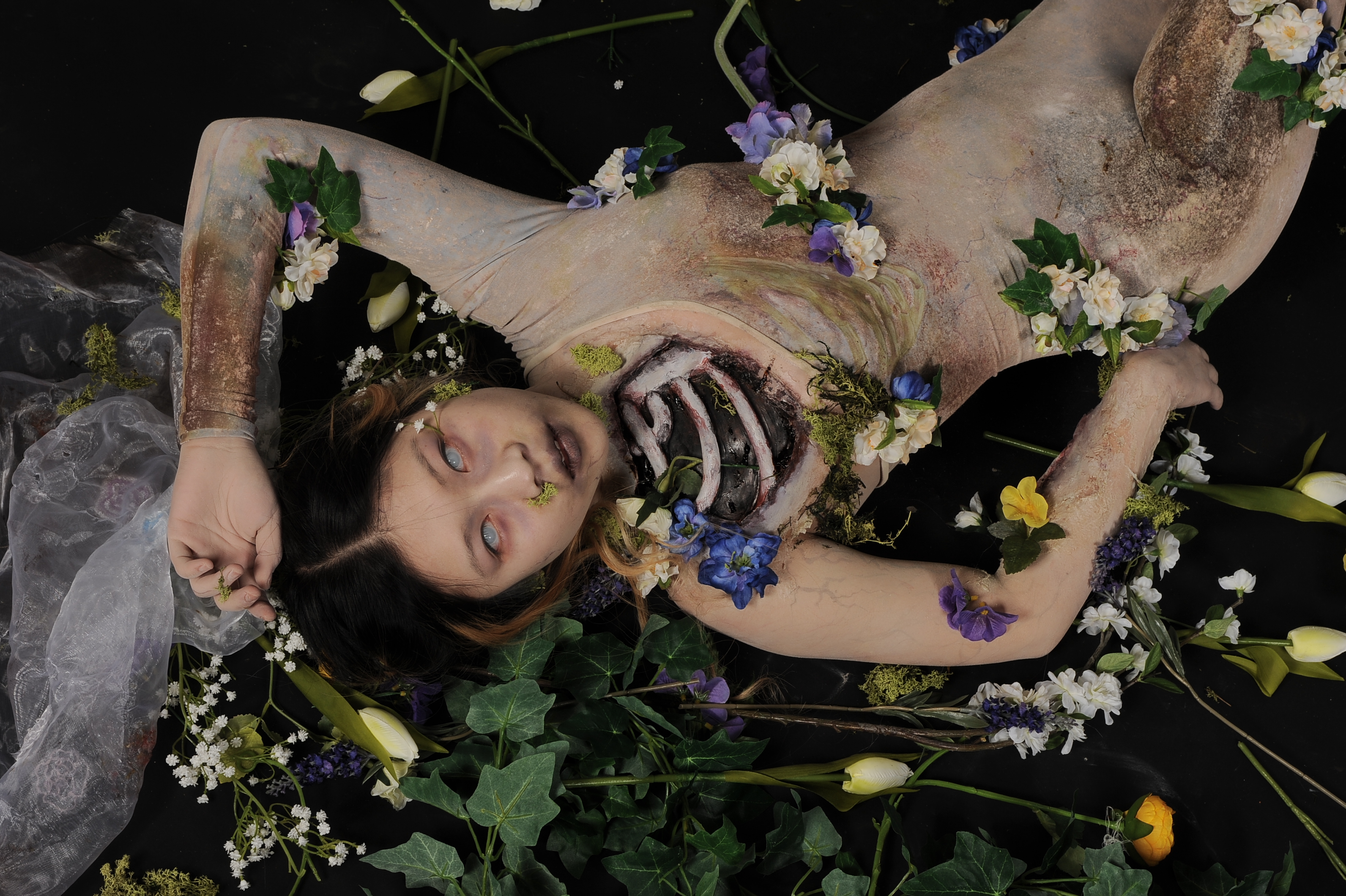 Alumna Alice Townes has worked as Deputy Head of Make Up on the West End production of Harry Potter and the Cursed Child and she is now working on the Asian tour of The Sound of Music.

Alumna Hannah Canfor has worked on a variety of films, including Rocketman, The Mummy, The Huntsman: Winter's War, Guardians of the Galaxy, Thor: The Dark World and Snow White and the Huntsman.

Alumna Hope Watson has been working at Sydney Opera House in Australia, having previously worked at the Royal Opera House and on The Lion King.

Bambi Brett has worked at the National Theatre on Pinocchio, having previously worked on Charlie & the Chocolate Factory.

Past graduates have gone on to work as make-up artists and wig assistants in theatre, film and television. Employers have included the Royal Opera House, English National Opera, Glyndebourne, West End theatres etc. Graduates have also worked on feature length films such as Warhorse and Sleeping Beauty as well as many television productions. Students also go into fashion and editorial and work for high brand beauty retailers such as Mac, Bobby Brown, Kat Von D and Chanel.

Click here for information about fees and financial support

Additional costs for this course

Visit us at an open event!

Learn more about our degree-level programmes, speak to our expert staff and take a tour of our state-of-the-art facilities.

There are different options to cover the cost of your course, including government loans and bursaries (eligibility criteria applies).

How is this course delivered?

We have made some changes to the way our courses are taught to keep everyone safe. We will ensure that our students remain connected and involved with their course and college life.

During this academic year, students have a blend of college-based and digitally-enabled remote learning that provides lots of opportunities to interact and engage with lecturers, support teams and other students.

We will continue to respond to Government advice as we plan our curriculum delivery and will regularly update our current students and applicants in respect of course changes and opportunities.

FAQs and useful resources
Share with a friend Looking good? Start your application Back to results 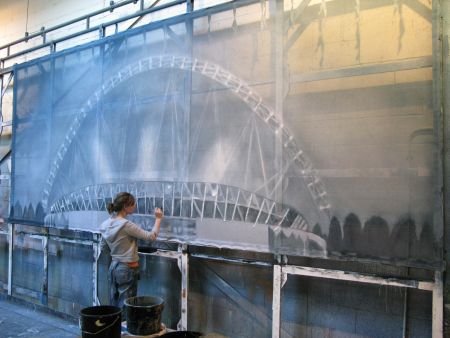 This course focuses on a holistic approach to the design, construction and painting of sets for theatre and related industries. 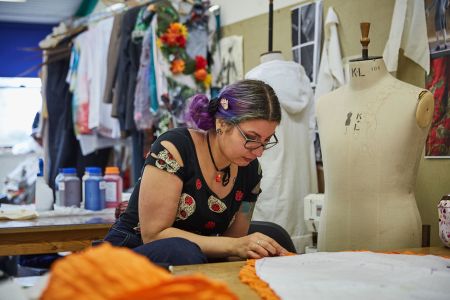 This course focuses on costume design and construction for the entertainment industry, leading to opportunities to work across theatre, TV and film. It develops skills in design through character exploration and illustration techniques and includes o...

This course focuses on the design and manufacture of props for theatre, TV, film, display and entertainment industries.