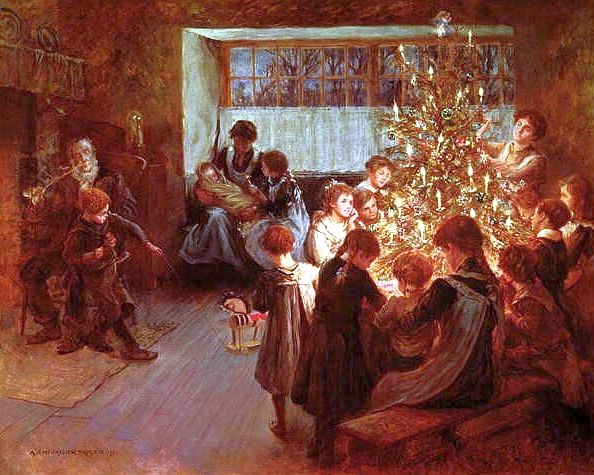 If you are interested in the the fascinating customs, traditions, myths and legends surrounding Christmas and winter, including the Yule log and the Christmas tree’s entry into England you will be able to learn lots of interesting and entertaining information from this one-day session taught in a relaxed and friendly atmosphere.

We study early origins, winter solstice and pagan rituals of Roman times, as well as the symbolism of evergreens and cereals, such as holly, ivy, mistletoe, rosemary, wheat, fir and bay, and significance of fire and flame. We also discover who Saint Nicholas was and the origins of Father Christmas and Santa Claus, and find out how traditions came about, such as why sixpence is put into the pudding, the reason candles are lit, why children put up a stocking, and why plum pudding is eaten at Christmas.

We follow the entertainments and customs of Tudor & Elizabethan Christmases when festivities were on a Grand Scale. Georgian Christmases were much quieter and more sedate, although there were also balls and parties. We see how the Victorians and Dickens ‘invented’ the commercial Christmas; look at it in all its glory and discuss its confections, cards, decorations, games and crackers. Finally, a look at Twentieth century Christmas celebrations and how the Festive season was spent from the early century through to the Fifties.

Illustrated with slides, books, video. A feast of festive fun to brighten your day with a friendly group.

Study the origins, meanings and significance of fascinating winter and Christmas customs from Pagan to mid-twentieth century; learn how traditions evolved.

Discover who Saint Nicholas really was, and how he became Father Christmas and Santa Claus. Discover some of the myths and legends surrounding Christmas in Sussex from Winchelsea to Rye.

You will explore lots of interesting and entertaining information including reminiscences of a family Christmas in a tiny cottage in Rottingdean.

Illustrated with PowerPoint, books and documentary.

Please note that there are no applicable discounts for this course. 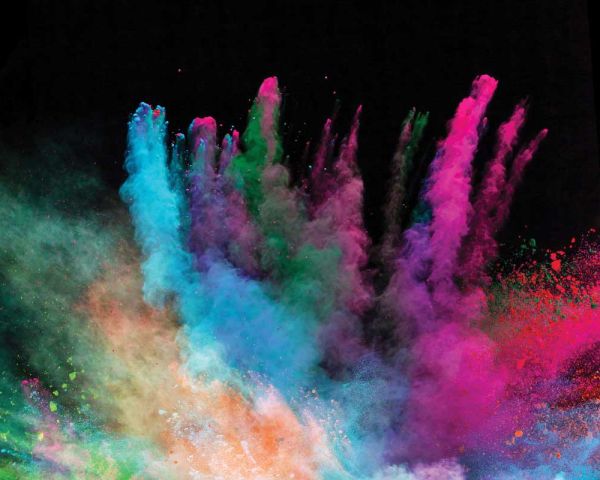 We run various open events throughout the year to enable you to come in to the College, see our facilities and speak with our staff.

Find our more information about our fees, payment options and any applicable discounts.

Other ways to enrol

You can also enrol by calling 01273 667704 or in person at our Central Brighton or West Durrington Campuses.

Find out more
Share with a friend Looking good? Start your application Enrol & Pay Back to results 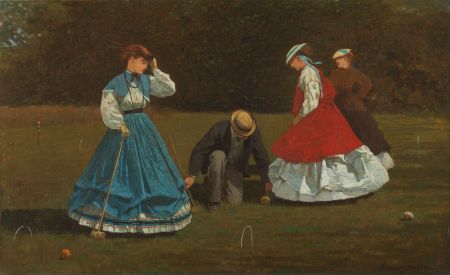 An introduction to the remarkable and influential mid-Victorian period which witnessed many changes, especially after the Great Exhibition of 1851.