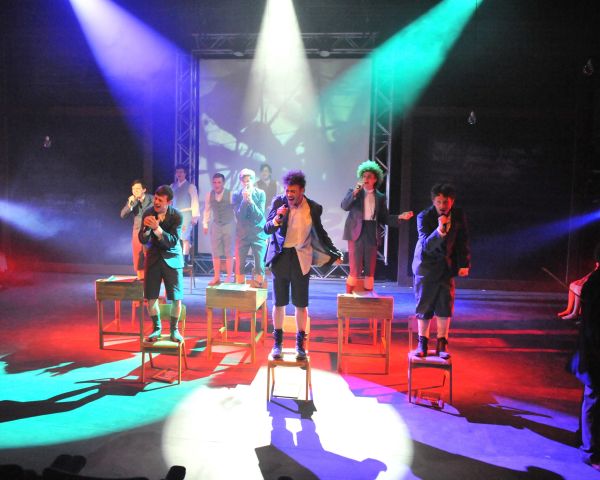 Watch our video about this course

Validated by University of the Arts London (UAL)

This programme is validated by University of the Arts London (UAL). UAL is a leading education provider in the creative arts, ranked second in the world for art and design (QS World University Rankings by Subject 2020). They oversee the standards and quality of our curriculum, which enriches your overall learning experience.

See the full list of our creative arts degrees

Each application will be assessed individually, including a review of your grades, interview, portfolio/audition and any experience.

Typical entry requirements are below but offers may vary:

In exceptional circumstances, if you do not meet our entry requirements, your application may still be considered if you demonstrate additional strengths and alternative evidence. This might, for example, be demonstrated by:

You will also be required to audition and interview for this course.

Please prepare two contrasting Musical Theatre songs which will be sung unaccompanied. You will also be required to participate in a dance class so please bring appropriate clothing to dance in.

Entry guide for more information about the range of qualifications we accept (including English language requirements for international students).

Students are given the opportunity to perform many times at our own 160-seat professionally-equipped theatre and have the chance to present their skills at an agents’ showcase. Students also take part in external shows such as at the Brighton Fringe Festival.

In addition to this, students have benefitted from a range of additional performance opportunities over the last few years.

These have included performing at Earls Court Olympia and London Excel as part of the Move It dance exhibition; creating and performing work at corporate events; voice overs and promotion videos; cabarets in bars and pub venues; and modelling for clothing designers in catwalk shows.

In the past few years, we have built up a close relationship with industry professionals both here and in New York and have been able to offer workshops by performers, composers and directors from a wide range of high-profile West End and Broadway shows.

We have two main performing spaces on campus - ‘The Northbrook Theatre’ and ‘Studio 21’, which are flexible and adaptable and replicate most working spaces that students will encounter in the professional industry.

The final year is a unique combination of practical and academic work. The focus of this challenging programme is the development of the student as an individual through the practice, study and exploration of theatre skills.

Regular workshop and showcase productions enable students to develop their own skills to professional standards, preparing them for employment or postgraduate study. 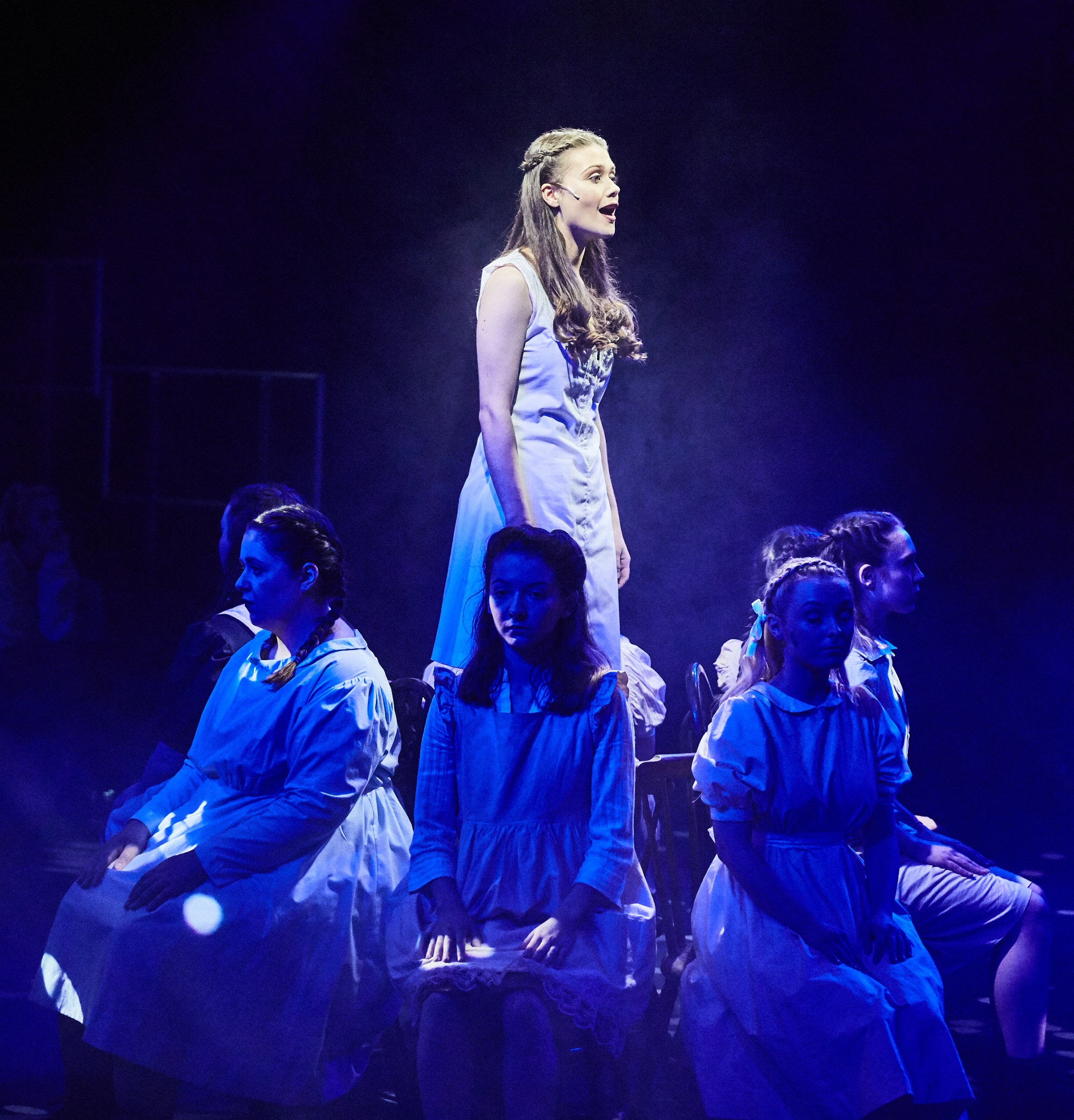 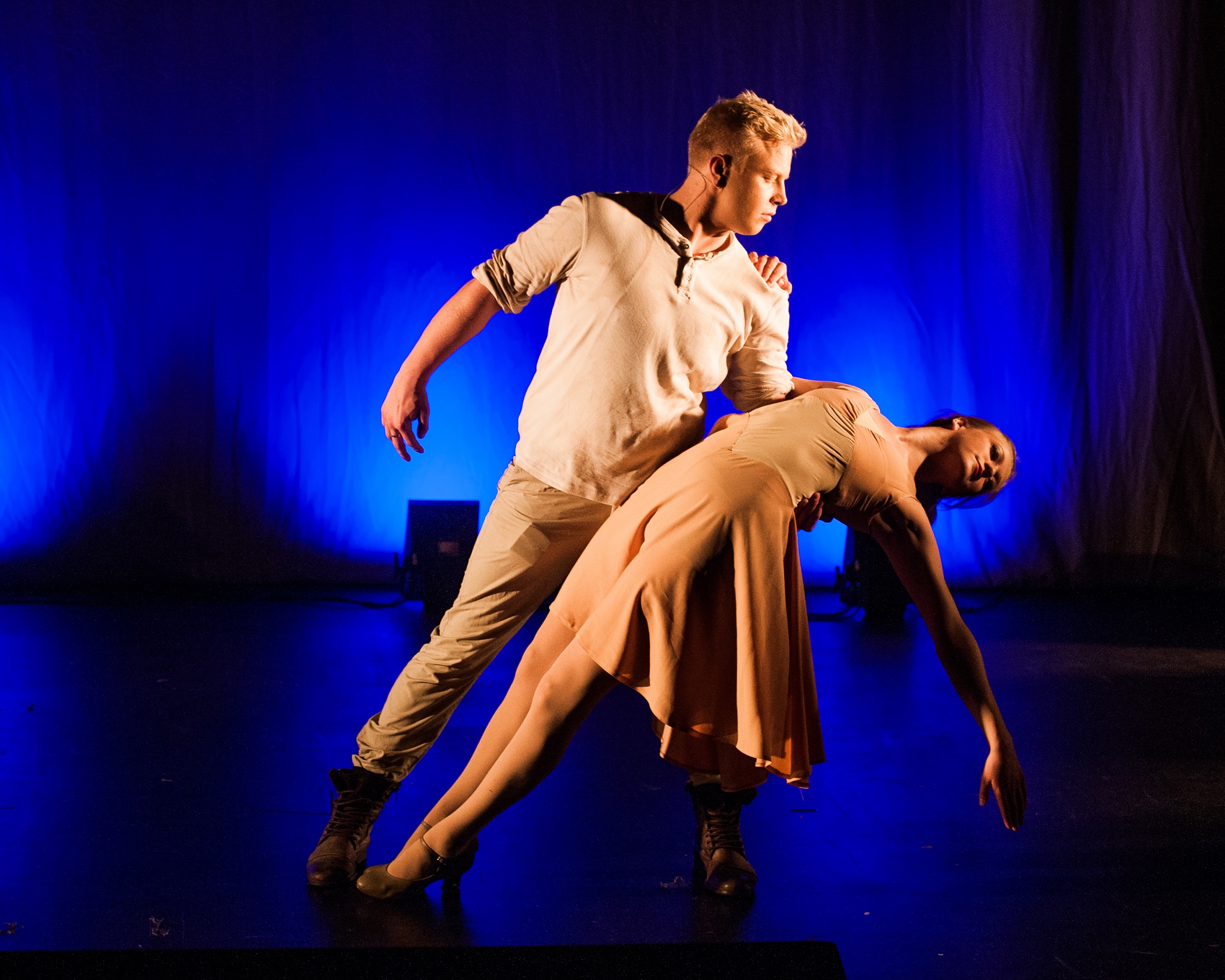 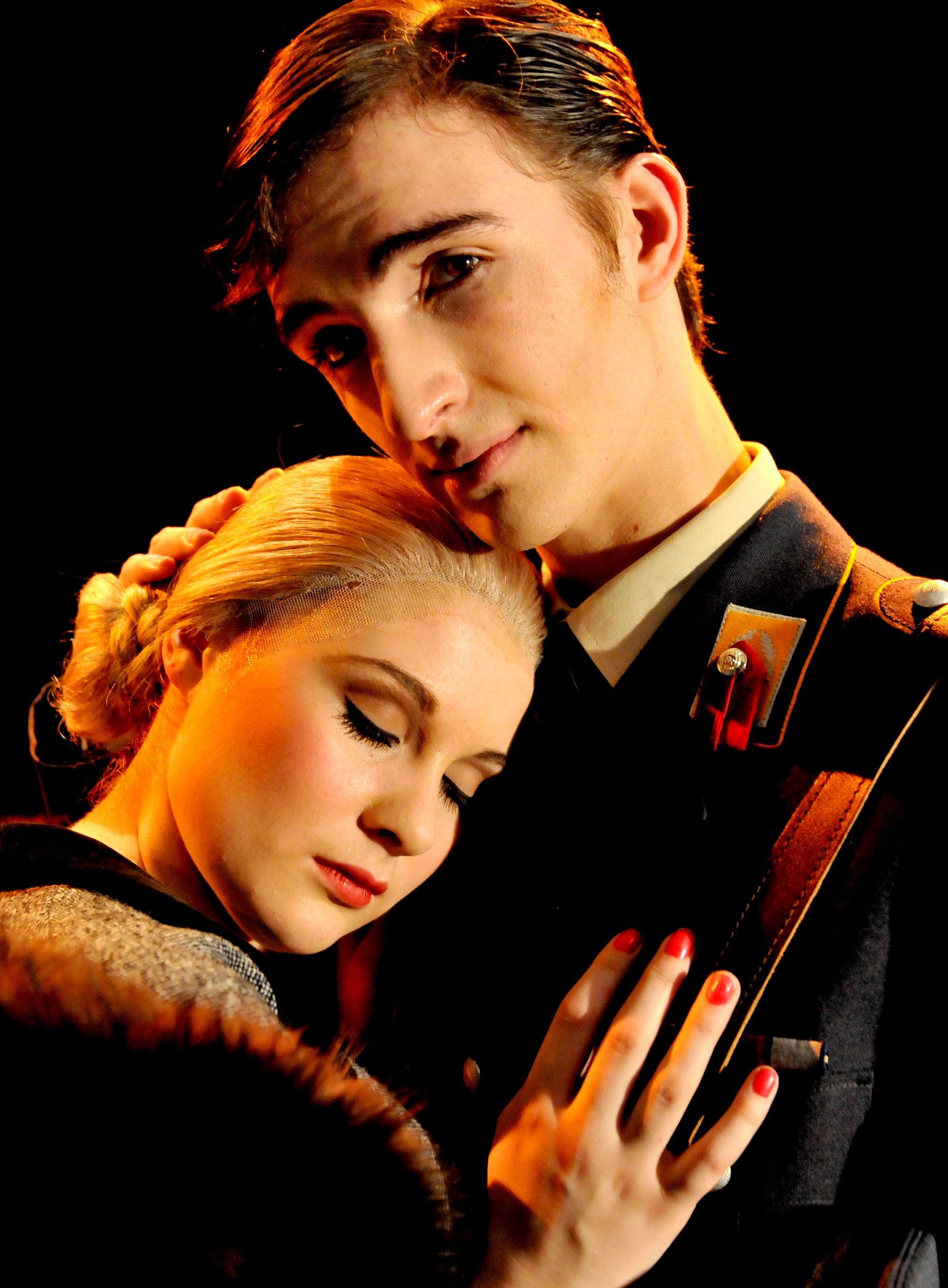 Some of our student destinations

Music videos in the UK & India

Click here for information about fees and financial support

Additional costs for this course

Kit list: Leotards , tights, t-shirts and shoes (which students may already have).

In addition to the basics required, there are a few more specific items on the kit list, including ballet and tap shoes, New Yorkers and technique books.

Visit us at an open event!

Learn more about our degree-level programmes, speak to our expert staff and take a tour of our state-of-the-art facilities.

There are different options to cover the cost of your course, including government loans and bursaries (eligibility criteria applies).

How is this course delivered?

We have made some changes to the way our courses are taught to keep everyone safe. We will ensure that our students remain connected and involved with their course and college life.

During this academic year, students have a blend of college-based and digitally-enabled remote learning that provides lots of opportunities to interact and engage with lecturers, support teams and other students.

We will continue to respond to Government advice as we plan our curriculum delivery and will regularly update our current students and applicants in respect of course changes and opportunities.

FAQs and useful resources
Share with a friend Looking good? Start your application Back to results