The guest of honour was Professor Sally Brown who gave an inspiring speech to the students about how studying a degree opens up both personal and professional horizons and helps graduates to look at the world in new and different ways. She also encouraged the students to give thanks to the people who had supported them along the way, including family and friends.

The atmosphere was celebratory with the graduates cheering their classmates as they each went up to the stage. Afterwards, graduate Sharon Huls gave a rousing 'Vote of Thanks' speech on behalf of the students.

The Mayor and Mayoress of Worthing, MPs Sir Peter Bottomley and Tim Loughton, and representatives from local government, local businesses and charities were also in attendance. 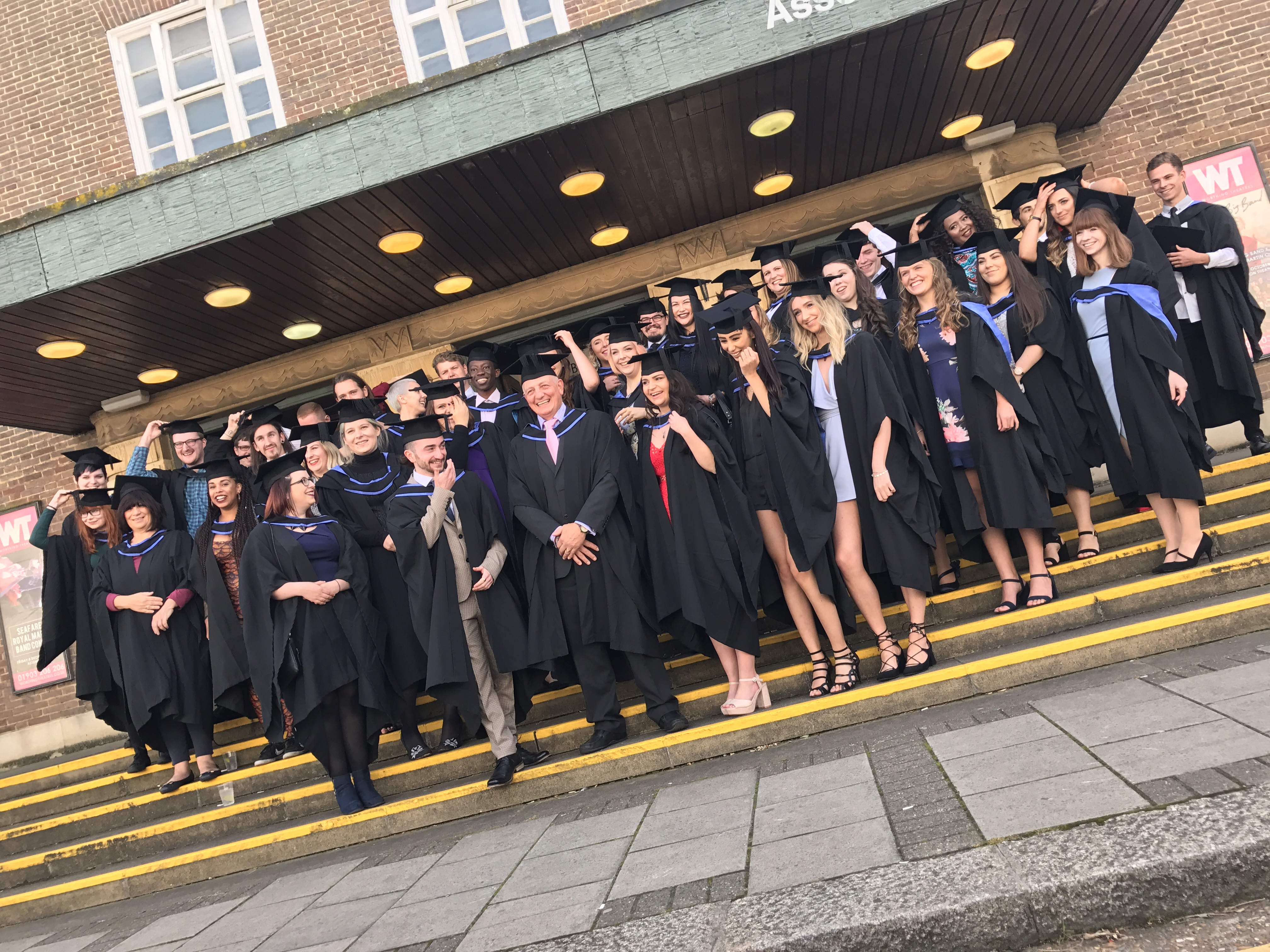 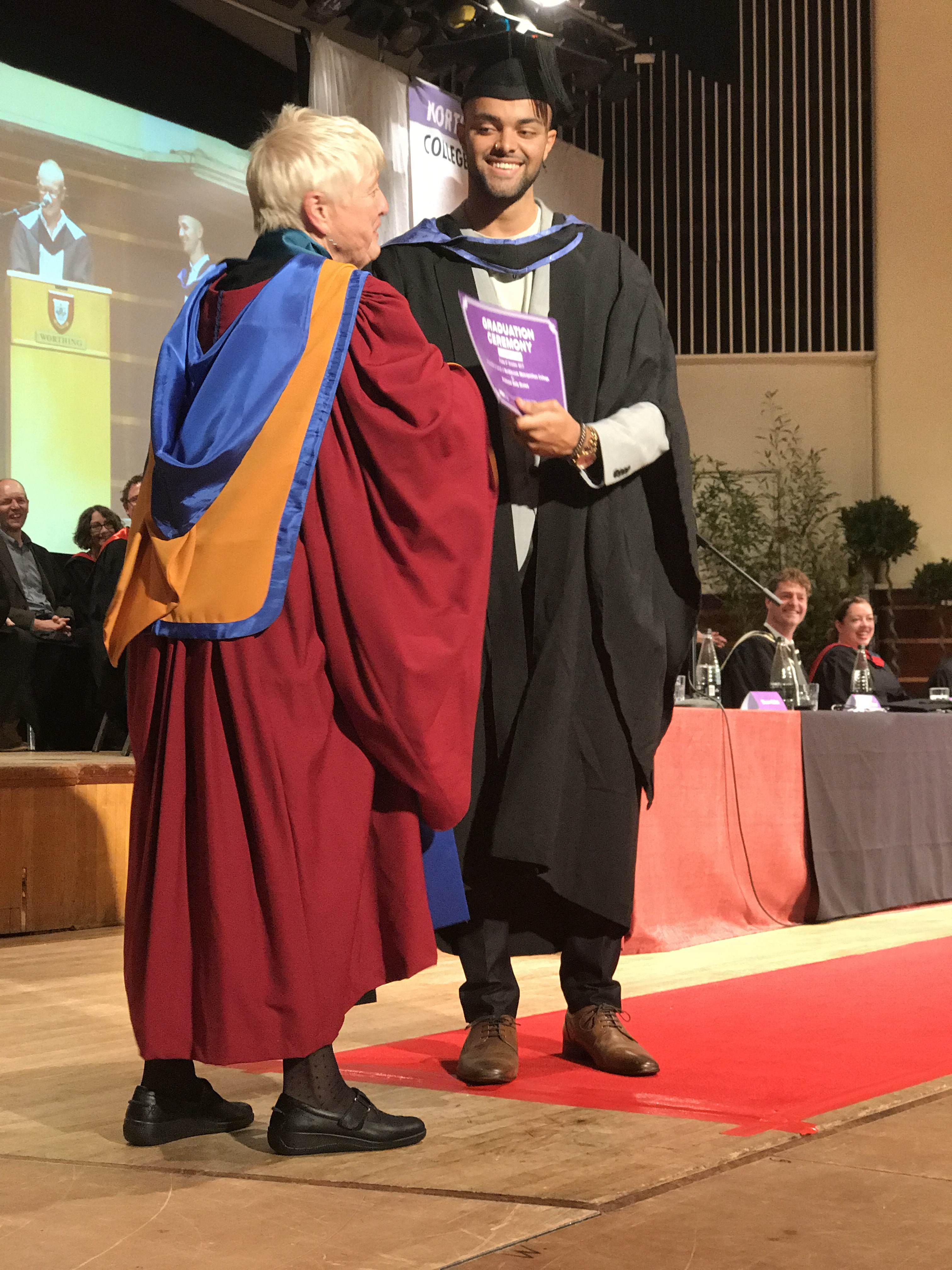 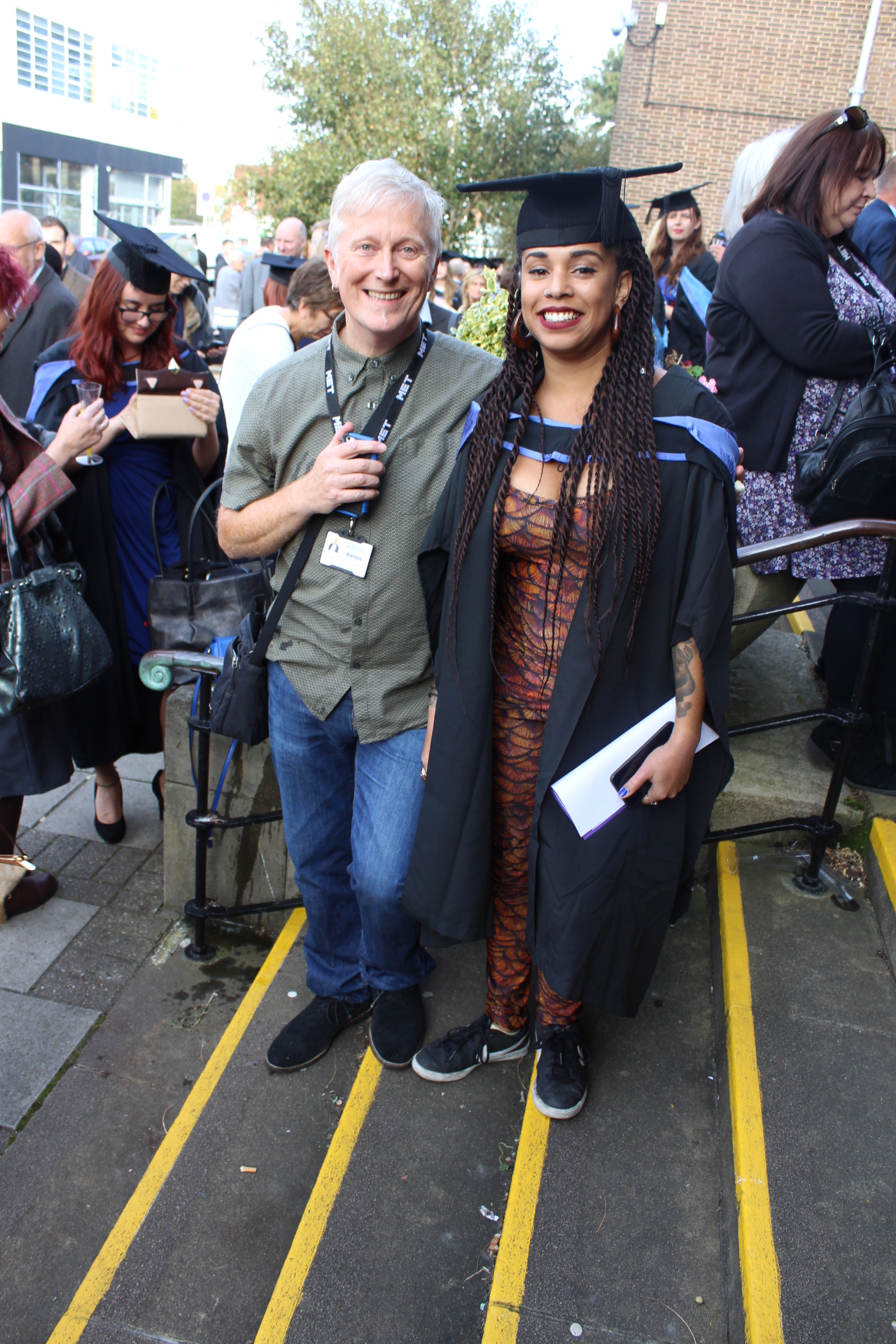 Published: 8th Oct 2017 By Julie Singleton Back to all posts
Share with a friend